Kilmoyley book their place in All Ireland Intermediate Final 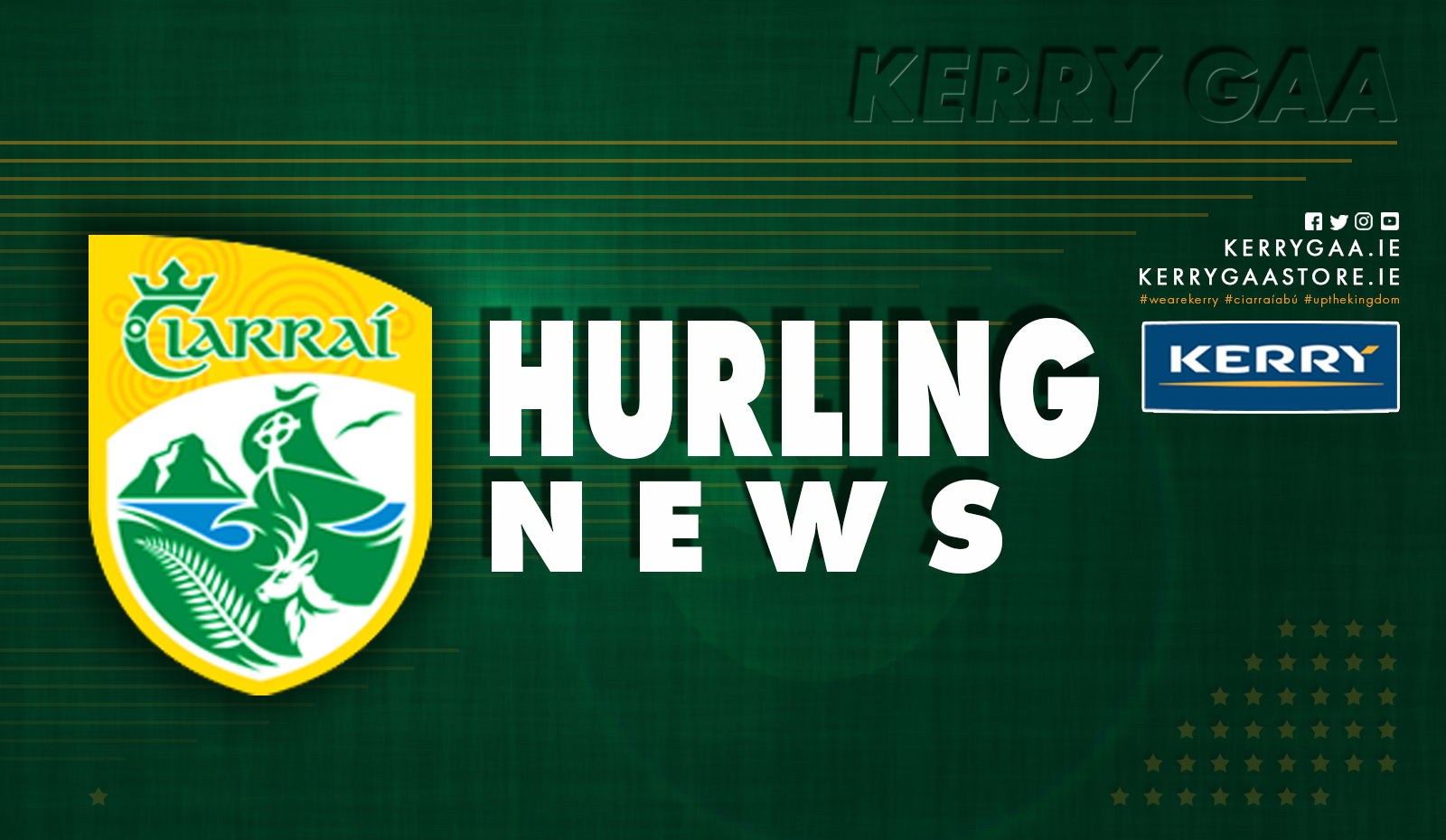 Just up the road in the Connacht Centre of Excellence outside Ballyhaunis, Kilmoyley delivered a performance that wasn’t quite up to the standard of some of their previous displays in Munster, but still had just enough resolve, grit and street smarts to get them past a tough challenge from Banagher of Derry.

Maurice O’Connor’s goal was the crucial score as the North Kerry outfit took a 1-7 to 0-8 lead into half-time, but the winning of the game was the third quarter, where Banagher looked very strong from general play, starting with a brilliantly taken goal from Stefan McCloskey. A Liam Campbell free, one of four points from the full forward, moved them three clear at one stage but Kilmoyley dug in, started to chip over points through Daniel Collins and Jordan Brick, and they went one up by the second half water break. A second goal from Maurice O’Connor gave them a bit of breathing room and ensured they were able to hold firm defensively to the end.