Kerry Hurlers have new Captain and Coach for 2015 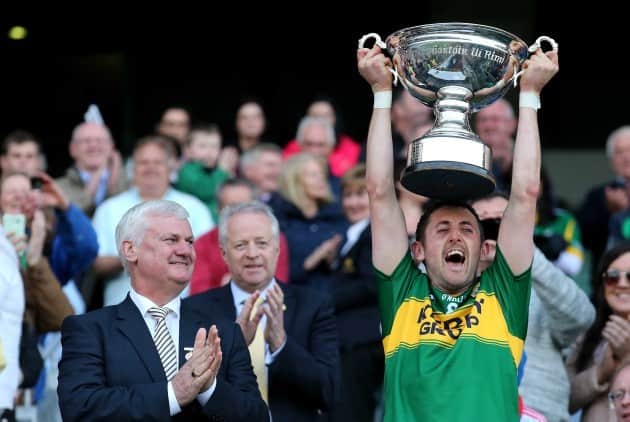 John played on Irish Hurling/Shinty Compromise International Rules team in 2006 and 2009 and won a Christy Ring Cup All Star award in 2008. He succeeds John Egan (St. Brendanâs) as captain. John was an excellent captain all through 2014 and he was always more than willing to facilitate the various club and media demands that were requested of him

Best of luck to John Griffin and the Kerry hurling squad in the year ahead and hopefully he will have the honour of bringing home the Christy Ring Cup next June.

Kerry open their 2015 season on 18 January in the Waterford Crystal Cup competition with a home game against U.C.C.

Senior team manager, Eamonn Kelly, has announced that Brian Horgan, would not be available to continue in his position of coach to the Kerry senior hurling team in the coming year due to family commitments and he would be replaced by Conor Gleeson of the Boherlahan-Dualla Club in Tipperary. Conor, who played most of his hurling as a centre back or midfielder, captained Tipperary to Munster and All Ireland finals in 1997 (lost both to Clare) and won Munster and All Ireland senior medals in 2001 as well as winning a county senior hurling title with his club. He is a former manager of the Tipperary intermediate team and has coached a number of Tipperary clubs.