Daniel Collins to be the new Kerry Hurling Captain 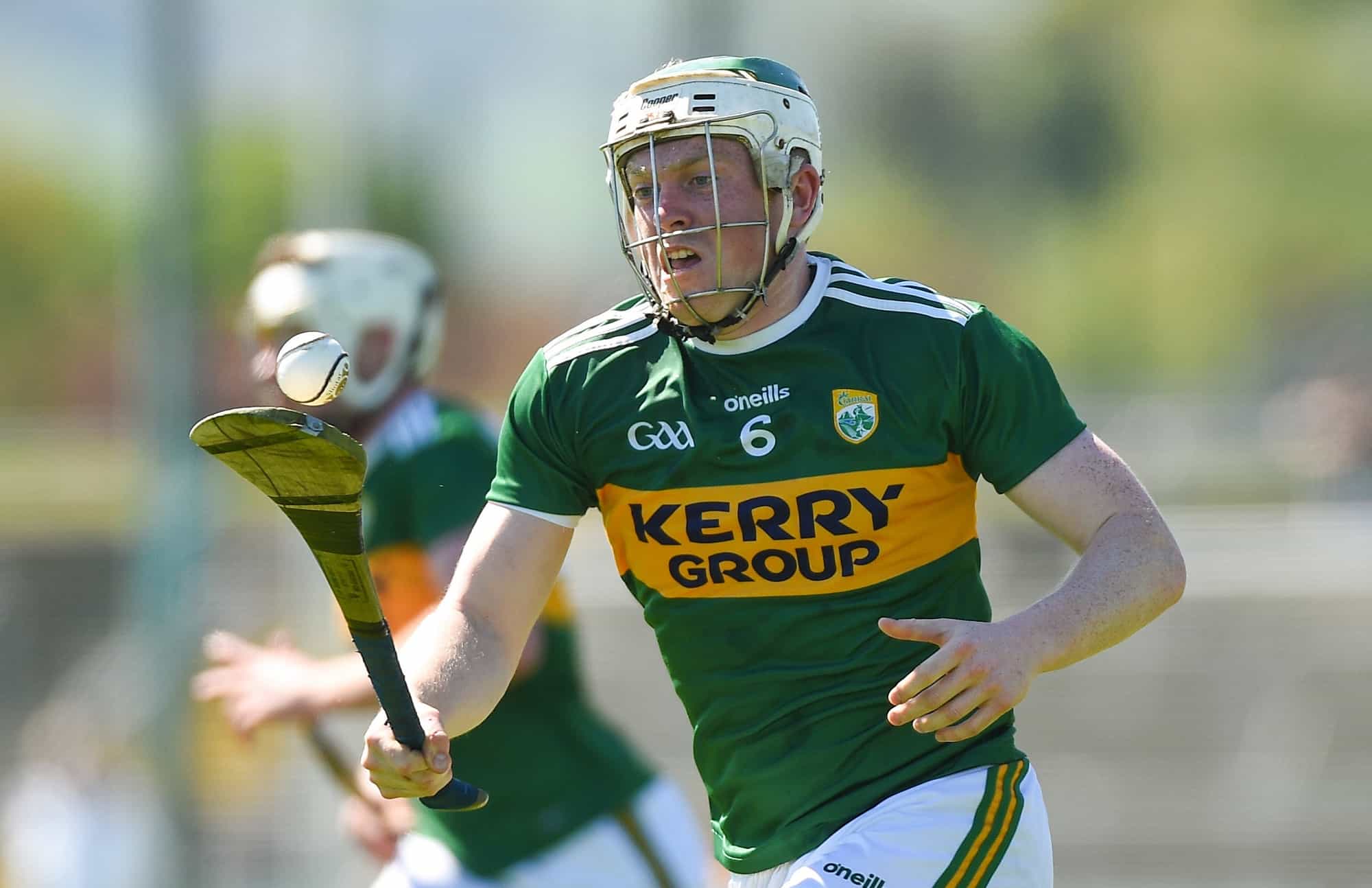 Daniel Collins to be the new Kerry Hurling Captain

Daniel Collins has been nominated by his club, county hurling champions Kilmoyley, to be the new Kerry senior hurling captain.

The 22 year old farmer had a stellar year in 2015 winning his first Christy Ring medal, an Allianz League Division 2A title along with a county senior hurling championship medal.

A dual player, Daniel won an All Ireland Intermediate football title with Ardfert to add to the county and provincial medals he won with the club in 2014.

Tom Murnane, also of Kilmoyley, is the nominee for the Vice Captain.