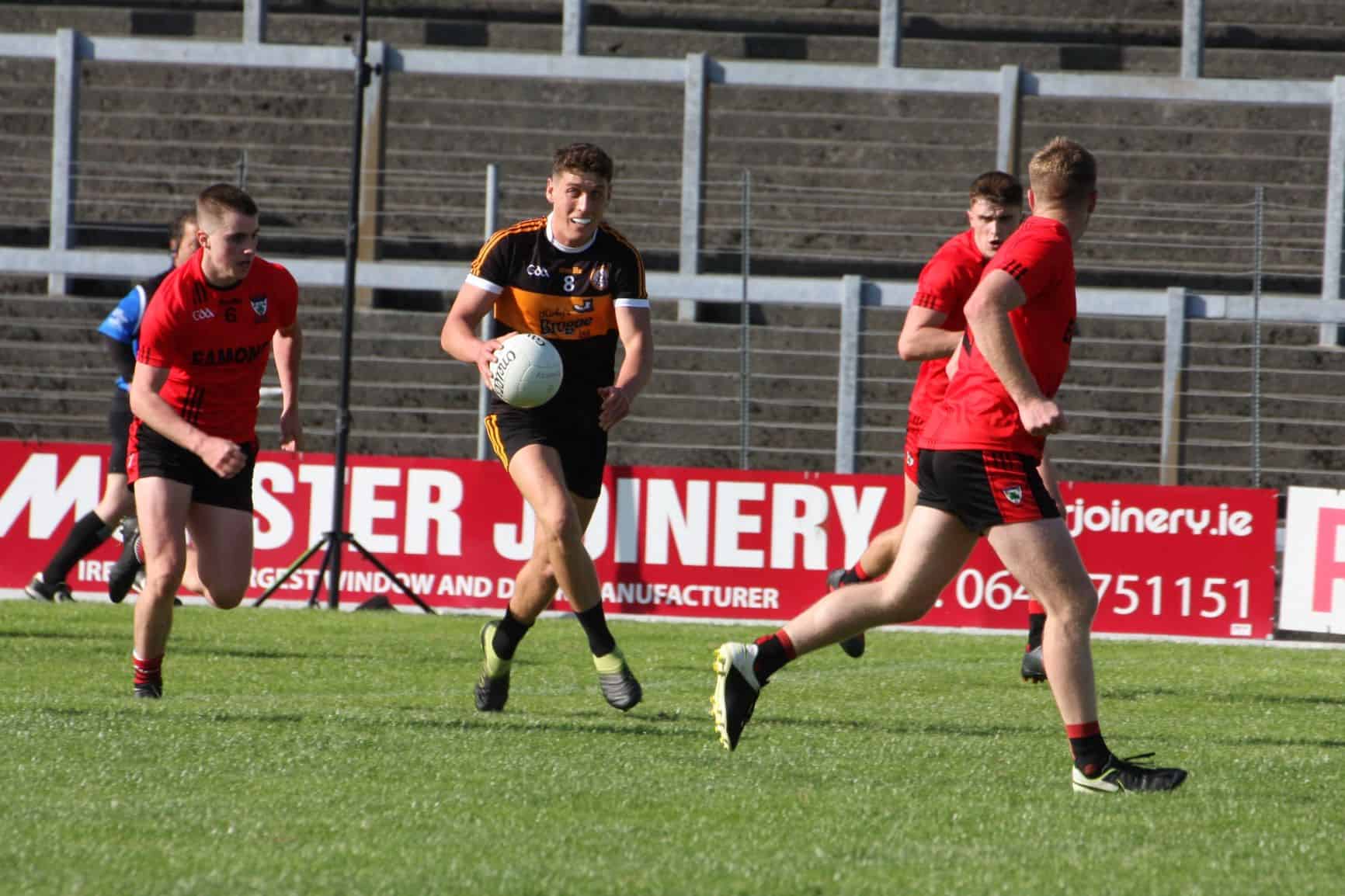 When all seemed to point to a Kenmare win, Austin Stacks showed their grit and determination to get a goal in the dying minutes of additional time.

Kenmare Shamrocks played very well throughout the 60 minutes of normal time and perhaps will regret not seeing out the game.

The goal forced the game into extra time and Austin Stacks played the better football for this period of the game.

he Cup was presented to the Captain by Tim Murphy, Chairman of Kerry County Board and Jack O’Shea was presented with the Man of the Match trophy by Anthony Clifford on behalf of the sponsors Kerry Petroleum.

The earlier game of the day in Fitzgerald Stadium was the relegation play-off between Templenoe and Kilcummin.

Even though, there were 4 red cards, the game was played in a fair and competitive manner.

Templenoe proved too strong for Kilcummin and finished convincing winners.

Templenoe have won themselves a second year in the Senior grade whereas Kilcummin will return to Intermediate for next year.