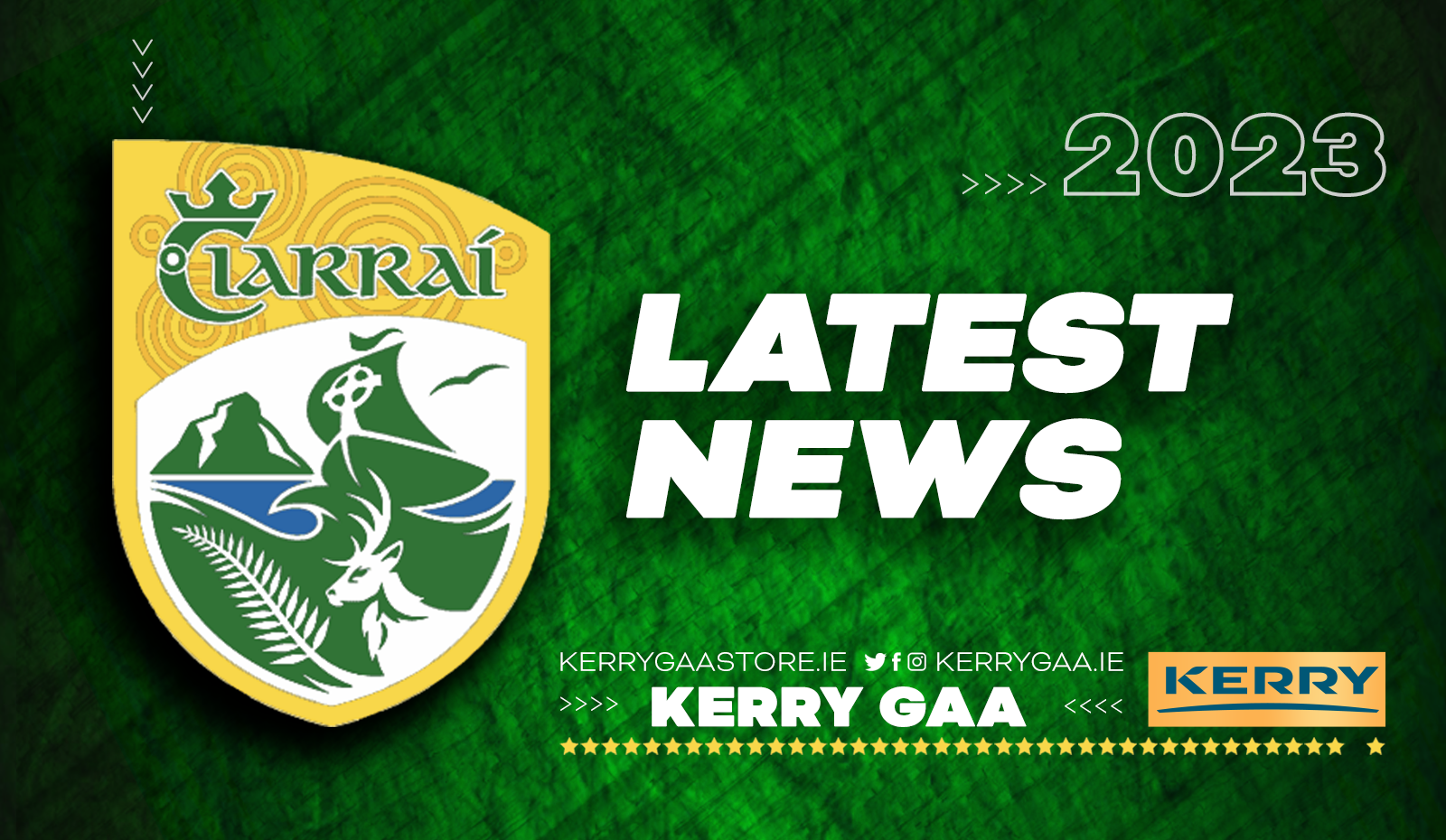 A crucial goal at one end of the field, scored by Hugh Kenny, and none conceded yet again at the other end, all added up to a huge Croke Park win for Kilmacud Crokes, securing their return to the AIB All-Ireland club SFC final.

Beaten by Kilcoo in last February’s final, Robbie Brennan’s side have impressively made their way back to the national decider and will face Moycullen or Glen in a fortnight.

They will fancy their chances of getting over the line at the second time of asking, particularly with such a stout defence which hasn’t conceded a goal since the county semi-final.

But they might have expected a more comfortable final few minutes when they opened up a seven-point lead with just 10 minutes of normal time remaining.

Man of the Match Kenny’s 35th minute goal helped put them in that commanding position but a well drilled Kerins O’Rahillys side, inspired by David Moran at midfield and the artistry of Jack Savage in attack, simply refused to give in.

Former Kerry star Tommy Walsh, who had a terrific head to head with Theo Clancy over the hour, and who typically found a second Crokes man sitting in front of the duo, struck the first of seven late O’Rahillys points which reduced the deficit to just a goal.

O’Rahillys had a late, late chance to level it when Savage lofted a free in from the right but Moran’s fisted shot was caught on the line by Crokes’ Dara Mullin.

Crokes deserved the win overall and should have scored more than just the one goal with Shane Foley in the O’Rahillys goals pulling off a series of fine saves throughout.

In what looks like good news ahead of the final, Paul Mannion was named as number 28 for Crokes having been out since last September with a serious ankle injury that required surgery.

The back to back Leinster champions made a late change to their lineup, including Cian O’Connor at wing-forward at the expense of Tom Fox.

It was former Dublin player O’Connor that scored Crokes’ first point in the seventh minute when his shot cannoned off the post.

The sides were level three times before Crokes gradually pulled clear, a four-in-a-row of scores from Kenny, Shane Horan, Shane Cunningham and Mullin between the 16th and 26th minutes putting daylight between the teams at 0- to 0-3.

Robbie Brennan’s side, setting up with All-Star Shane Walsh wearing number 15 but operating largely in the half-forward line, could have been further clear at that stage.

Craig Dias dropped an early point attempt short into Foley’s arms while Horan dragged a seventh minute shot just wide after a terrific passing move and Kenny then drew a fine save from the Kerins O’Rahillys ‘keeper in the 21st minute.

William Harmon’s Munster champions took full advantage in the closing minutes of the half, picking off scores from Gavin O’Brien, Conor Hayes and Barry John Keane to cut their arrears to just two at the break, 0-8 to 0-6.

The Tralee side looked menacing whenever the ball was played in long to towering targetman Tommy Walsh on the edge of the square.

Walsh was involved in the move for O’Brien’s point while Moran, another Kingdom icon with a huge aerial presence in the middle of the pitch, made two great catches that led to scores.

Free-taker Savage struck two first-half points and won a free that he converted after the restart to leave just one in it.

Then came the crucial Crokes goal which had the effect of applying a pin to the underdogs’ ballooning hopes.

Kenny got the 35th minute major for the Dubliners when he latched onto a ball that cannoned off the crossbar following a Walsh point attempt, eventually beating the goalkeeper with a shot from close to the left endline.

Kenny added a point shortly after and then came Aidan Jones’ second of the half to suddenly make it a double scores game, 1-11 to 0-7.

O’Rahillys continued to try to bring Walsh into the game and he got his hands to one long Moran delivery but it frustratingly came to nought.

Still, they refused to throw in the towel and impressively outscored Crokes by 0-7 to 0-3 from the 50th minute onwards to leave just a goal between them. Savage was terrific in this spell and had a penalty claim waved away as the southerners came up just short of a first ever final spot.