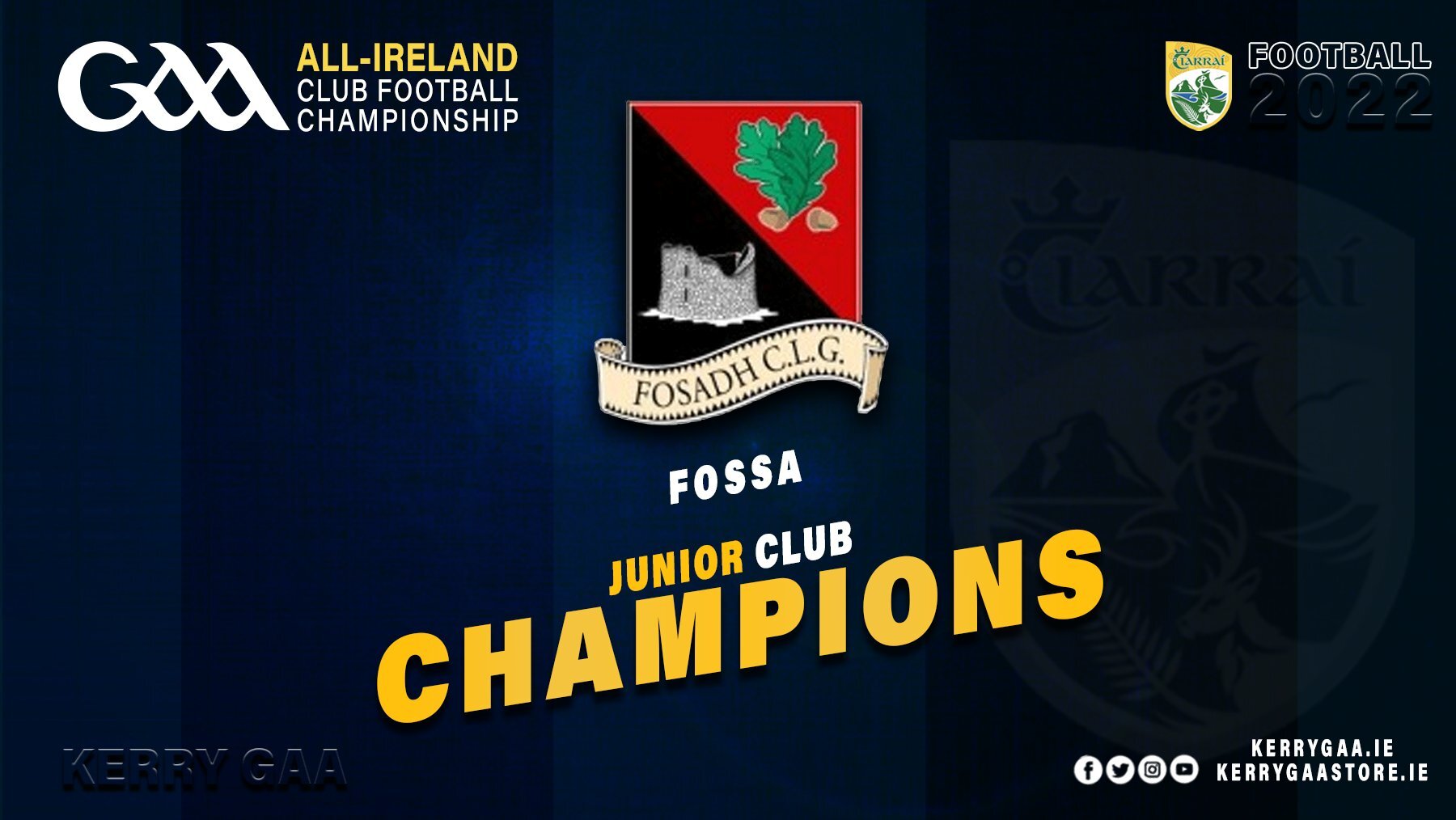 It tells a tale about the quality of David Clifford’s individual performance in this AIB All-Ireland junior club football final that it even eclipsed the six red cards that were dished out as a talking point afterwards.

The reigning Footballer of the Year lived up to just about all the pre-match predictions with a terrific display that yielded 11 points and several more assists for scores.

That both David and his brother, fellow Kerry All-Star Paudie, were among the six dismissals was somewhat more surprising.

Four Stewartstown players walked to the line overall while both Cliffords followed them in a high stakes encounter that grew particularly heated and tetchy as the game neared its conclusion.

In time, they will forget about the cards and the red mist and remember the wonderful display put on by David Clifford who scored eight of his 11 points from play, putting on a masterclass of kicking off left and right foot.

The Harps went with a man marking policy, Darren Devlin initially sticking to Clifford as tight as he could, with another player, either Kyran Robinson or Connor Quinn, sweeping in front of the duo, but there was little any of them could do to prevent him scoring or setting up points. When he got the ball, inevitably he did damage with just one wide registered by the county icon all afternoon.

Initially, it was Stewartstown’s number 14, Gareth Devlin, a former All-Ireland minor winner with Tyrone and a junior club finalist back in 2005 when the Harps also came up short to a Kerry team, Finuge, who looked like he might steal the headlines.

Devlin helped himself to 1-3 in the first-half, his 24th minute goal a clever punched effort after a high ball in by Dylan McElhatton wasn’t properly dealt with.

That goal stood between the sides at half-time as the Ulster champions led by 1-7 to 0-7 and having been taken to extra time twice on their journey to Croke Park, we wondered if they may ultimately be the more battle hardened of the two finalists.

Fossa restarted strongly though and four points in a row, David Clifford registering two of them, put them ahead for the first time, 0-11 to 1-7.

Dan Lowe tied it up for Stewartstown but Fossa took off again with a number of excellent points from both Clifford brothers though, truthfully, it was all about the grace and quality and sheer determination of David who seemed to be able to score virtually at will.

Darren Devlin was first to be dismissed in the 39th minute though, for a period, the 52nd minute black card handed out to Fossa’s Cian O’Shea left the sides in a 14 versus 14 battle.

Then came the late drama with a series of battles resulting in all the red cards; Robinson, Gareth Devlin and sub Anton Coyle all getting their marching orders for the Harps and both the Cliffords being directed to the line on stoppage time.

Ultimately it was Fossa that came out on top with a three-point advantage when the dust had settled and a precious piece of silverware to celebrate.