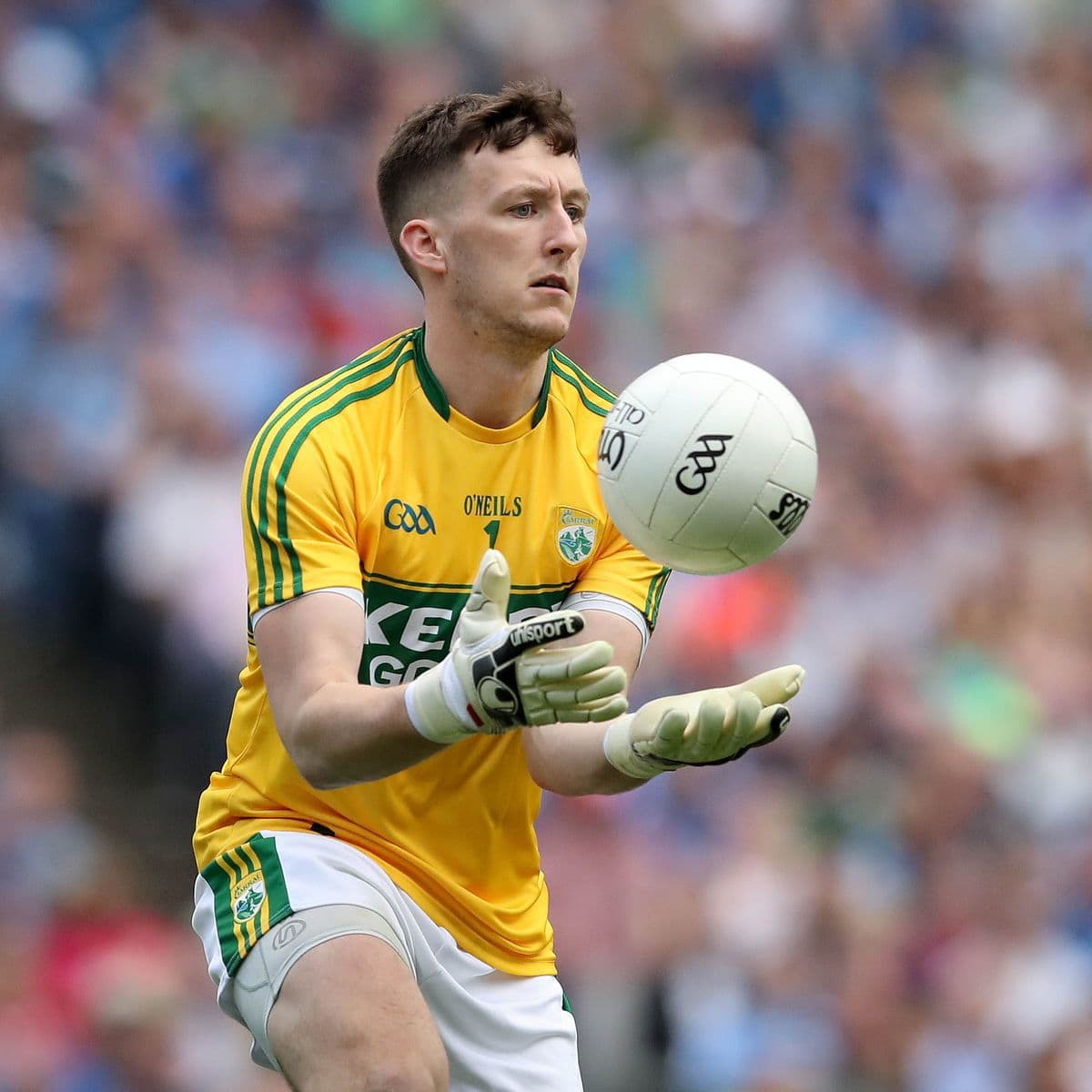 Brian Kelly has today announced his retirement from Inter-County football. Brian made his League debut against Mayo in 2012 and made his Championship debut against Clare in 2014. Brian played for Kerry at Minor and U21 level from 2008 to 2011. Brian was always an integral part of the Kerry Panel and well respected by his team mates. Congratulations to Brian on a stellar career in the Green and Gold and thank you Brian for your dedication and commitment to Kerry football

Statement from Brian Kelly
The time is right for me to step away from Inter County football. I would like to acknowledge all the management and backroom teams, the County Board and Kerry Group for their support over the last 9 years.

As a teenager growing up in Killarney I sold match programmes on Munster final days and dreamed of one day climbing the steps of the Hogan Stand to lift Sam Maguire. Thankfully I have lived out my dream and I am proud to have played my small part in the Kerry GAA history books.

This would not have been possible without the help of my teammates, family, friends, girlfriend, my club Killarney Legion and my Employer O’Carroll Engineering. I am especially grateful for your guidance and encouragement down through the years.

A final thank you to the Kerry fans for their unwavering support, I look forward to cheering on the team with you in 2021.

Today sees the retirement of Brian Kelly – one of Kerry’s best Goalkeeping exponents of the modern era.

The Legion Club-man began his Inter County career as a Minor and quickly progressed through to the Senior Ranks.

Brian was an integral part of the last Senior Football All Ireland Winning Team culminating in the All-Ireland Final win over Donegal in 2014.

Over recent years Brian has provided great leadership for his team mates and helped to successfully integrate the many new players onto the panel.

On behalf of all Kerry people at home and abroad I wish Brian all the very best in the future.