Austin Stacks relegated to Intermediate after loss to Kenmare 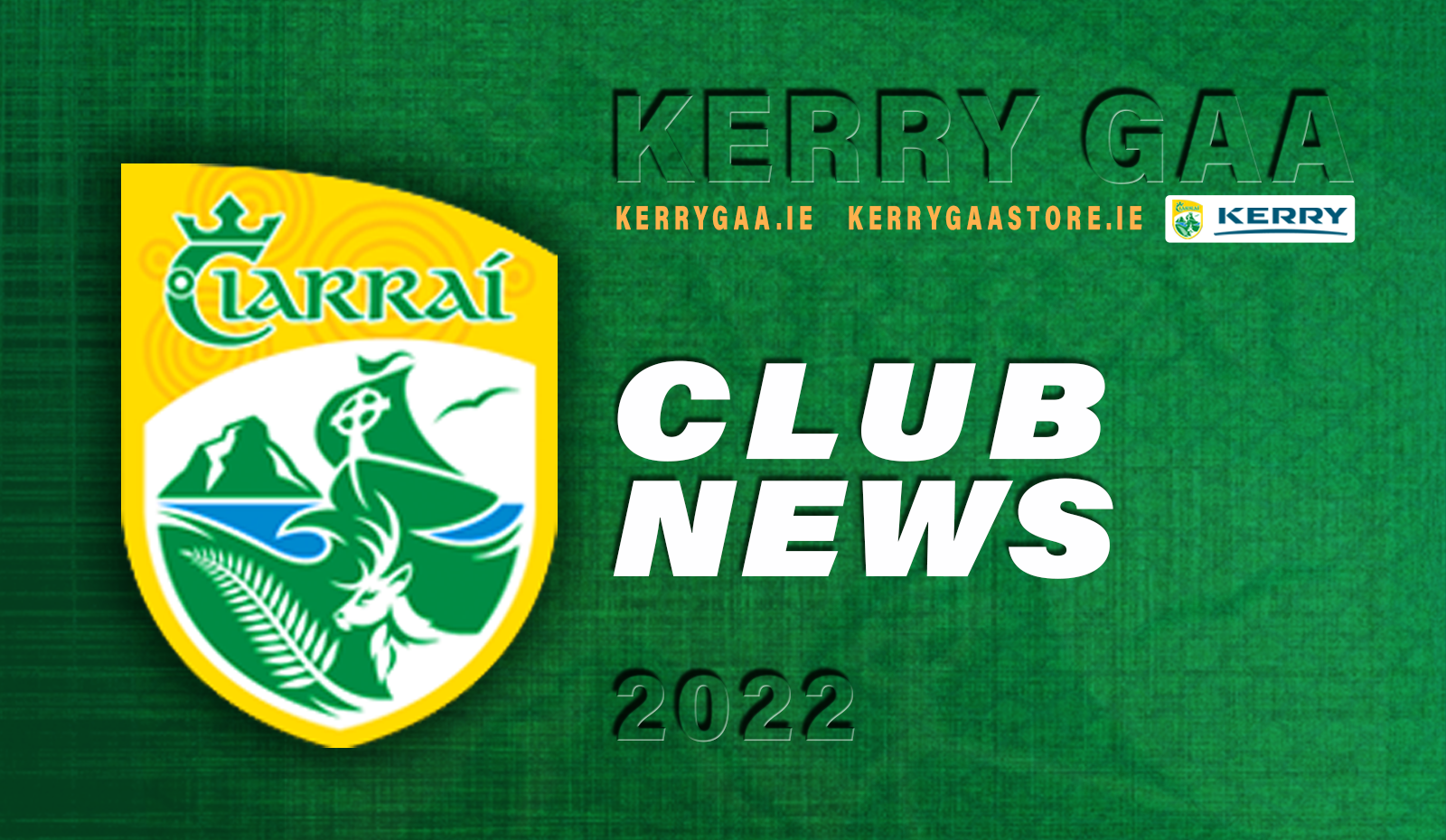 Austin Stacks have been relegated from Kerry’s senior ranks after they were beaten by Kenmare Shamrocks in a pulsating clash that was decided by a three-goal salvo in the opening half. It was the first time Kenmare have beaten Stacks in a Kerry senior match.

It was a heartbreaking loss for last year’s Kerry SFC winners, and it was not the swansong departing manager Wayne Quillinan hopes prior to taking over the Kerry minors next year.

Kenmare held sway for most of the hour but had to hang on for over nine added minutes as Austin Stacks threw the kitchen sink at them and in the process kicked five straight points that reduced the deficit to two at the final whistle.

The opening half was anything but cautious as both sides launched attack after attack and it was an opening twenty minutes featuring four goals. In fact, Stacks made the brighter opening as they raced 0-4 to 0-2 in front despite Seanie O’Shea scoring the opening point for Kenmare.

But Stacks began to profit from the long high delivery to Kieran Donaghy which was paying dividends.

But momentum changed as Kenmare Shamrocks struck for three goals in an explosive four-minute spell.

The opening goal came as a result of a one two between Stephen O’Brien and Paul O’Connor which saw O’Brien finish to the net. Within a minute Paul O’Connor found James McCarthy with a slide rule pass and he finished to the net for another Kenmare goal.

It looked all over for Stacks in the 17th minute when Sean O’Shea produced a superb cross from the corner and inrushing midfielder David Hallissey finished to the net to give his side a 3-2 to 0-4 lead.

But Stacks replied with a much-needed goal from Mike O’Donnell from a Donaghy knock down and a Jack O’Shea point gave them hope.

Kenmare added three more points before half time from Paul O’Connor and two long range Seanie O’Shea frees but Stacks, thanks to two Sean Quilter points and one from Shane O’Callaghan, saw the Kenmare lead reduced to 3-5 to 1-8 at half time.

Stacks suffered a blow when Kieran Donaghy had to retire injured early in the second half as Shamrocks increased their lead to six thanks to points from Stephen O’Brien and two Seanie O’Shea specials. Mike O’Donnell and Seanie O’Shea (45) left the score at the end of the third quarter 3-9 to 1-9.

Then after Seanie O’Shea had scored the point of the day, two paces in from the sideline 48 meters out, Stacks suddenly sprung to life thanks to substitute David Mannix who scored three of Stacks five points in a row to cut the gap to two.

But hard though they tried in the ten added minutes, they could only add a David Mannix point, while Seanie O’Shea sealed senior status for his side with a late free.