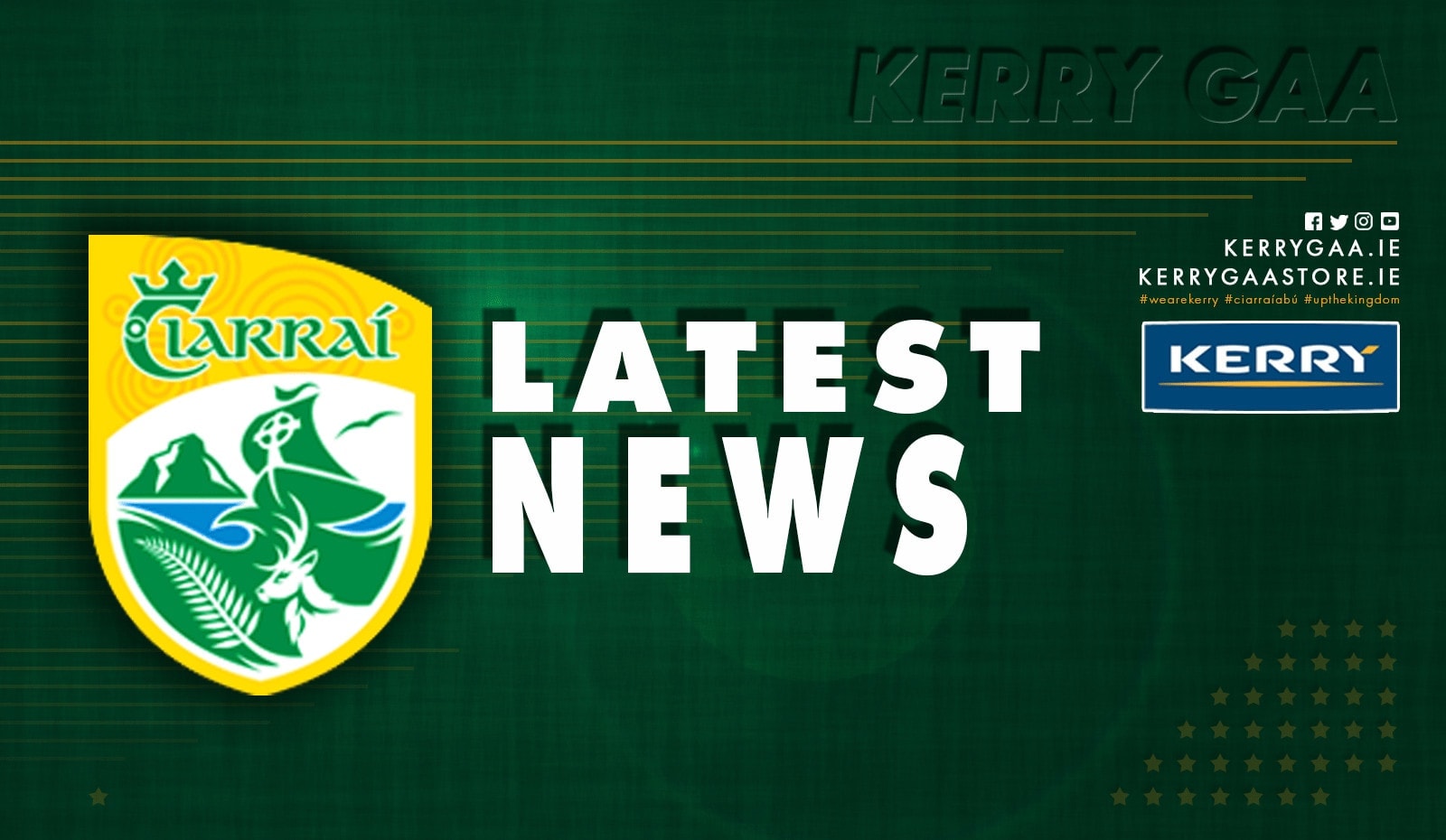 The GAA’s Ard Chomhairle held a meeting on-line on Saturday where it was decided to formally proceed with plans to stage the All-Ireland senior, under-20 and minor inter-county football and hurling championships for 2020.

The decision was made following positive interaction with the Government and an understanding that specific financial supports will be made available.

Due to the reduced level of funding available as a result of the pandemic, a series of strict financial controls will be put in place by the Association which will govern the costs and preparation of teams.

In addition to this a plan and series of protocols produced by the Association’s Covid Advisory Group and which will facilitate the safe staging of inter-county games will be circulated to counties.

Following consultation with the counties it was agreed that London, Warwickshire and Lancashire will not be involved in the 2020 championships.

The special emergency powers for the administration of the Association have been reapproved and extended until December 4.