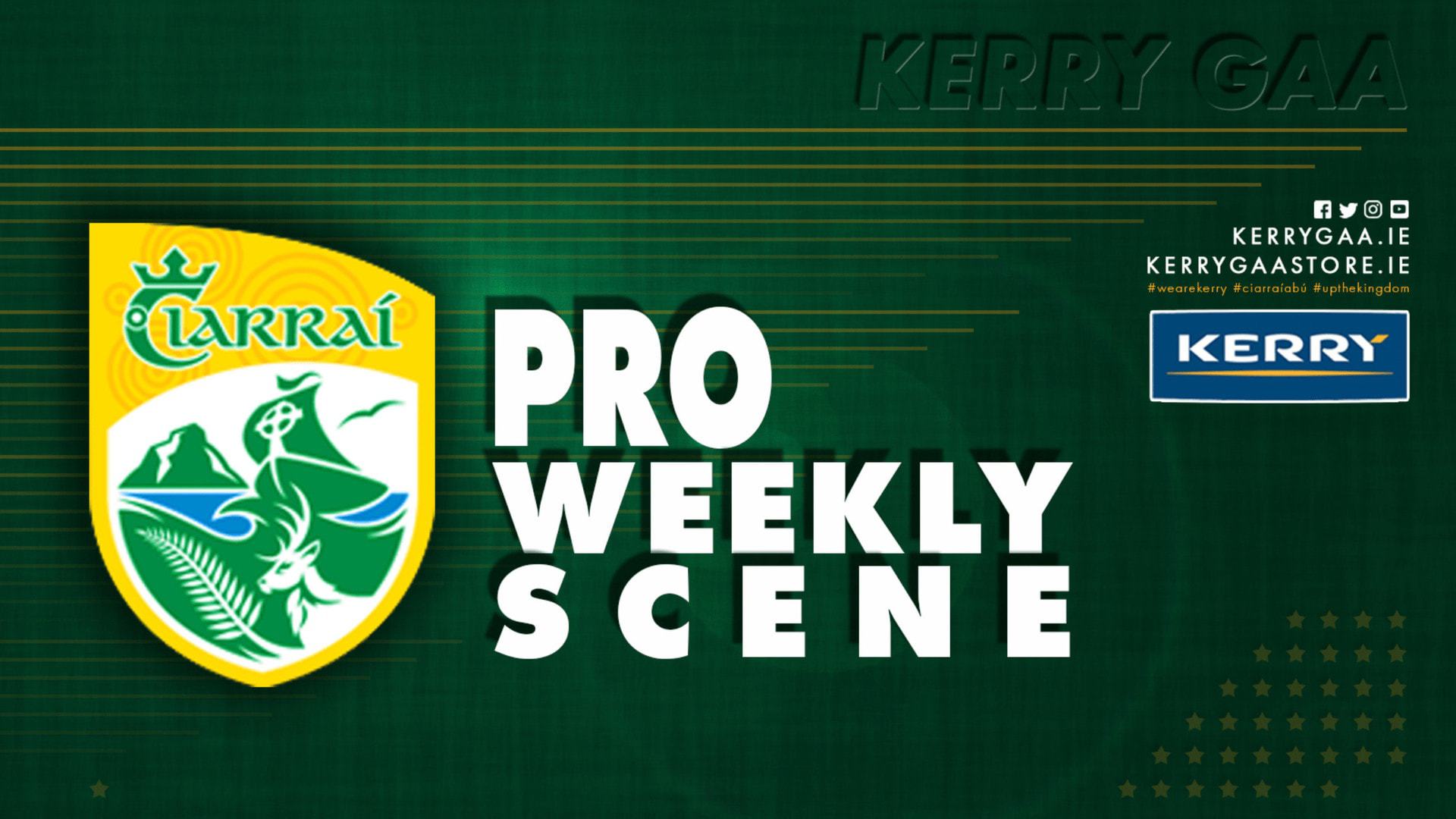 Following last weekend’s Quarter Finals in the Garvey’s Senior Football Championship, four more teams have exited the Championship namely Templenoe, Kenmare Shamrocks, St Kierans and Killarney Legion and four more are into the Semi Finals namely Mid Kerry, St Brendans, East Kerry and Dr Crokes. The draw for the Semi Finals was made live on Terrace Talk last Monday night by Tim Murphy and Jim Garvey. The Chairman thanked Jim Garvey and the Garvey Group for being great Sponsors of this high profile Championship. The draw resulted in the following pairings – St Brendans V East Kerry and Mid Kerry V Dr Crokes. The games are fixed for the weekend of September 12th. It has been an excellent Championship to date and these pairings will continue the trend of highly competitive football.

On Wednesday, Austin Stack Park will play host to the Minor Final between St Brendans and East Kerry. The Final throws in at 7pm.Extra Time and Winner on the Day applies if necessary. Our thanks to the Keane Family Killorglin for sponsoring the Minor Competitions.

The GAA’s Covid Advisory committee have issued updated guidance to all clubs in relation to attendance at underage games. This advice is based on updated guidelines issued on behalf of the Government by Sport Ireland:

Districts should note that:

The GAA Health Questionnaires MUST be completed by parents/guardians in advance of attendance.

Overall numbers should be kept to a minimum and in line with the space available in the venue/facility.

It has also been clarified that a parent/guardian attending the game in these circumstances shall not be subject to vetting as they are only the supervisor in a guardianship role for their own child and not any other child on the team.

The Semi-Finals of the 2020 Garvey’s SuperValu Kerry Co. Senior Hurling Championship [Corn Neilus Ó Floinn] will take place in a very strange environment on this Sunday, 6 September. As per Government regulations, no supporters will be allowed to attend. However both games will be live streamed on the Kerry G.A.A. website. The Abbeydorney v Kilmoyley game will throw in at 2.00p.m. followed by Causeway v Ballyduff at 4.00p.m. Both games will be played at Austin Stack Park, Tralee with extra time if necessary & a winner on the day. The Final is scheduled for the weekend of 19/20 September.

After last weekend’s games the finalists are known for the Final of the Keane’s SuperValu Kerry Co. Minor Hurling Championship [Corn Seán Loibhéad]. In the first semi-final on Friday at Abbeydorney, Ballyheigue had a 5 – 18 to 0 – 14 win over St. Brendan’s. The second semi-final was a much closer affair with Ballyduff putting in a strong last quarter to overcome Abbeydorney by 1 – 17 to 1 – 14. The Final is scheduled for the weekend of 12/13 September.

Kilmoyley defeated Crotta by 3 – 13 to 0 – 12 in Round 3 of the Rhyno Quality Feeds North Kerry Senior Hurling Championship. Kilmoyley have now qualified for the Final against Causeway, date to be confirmed.