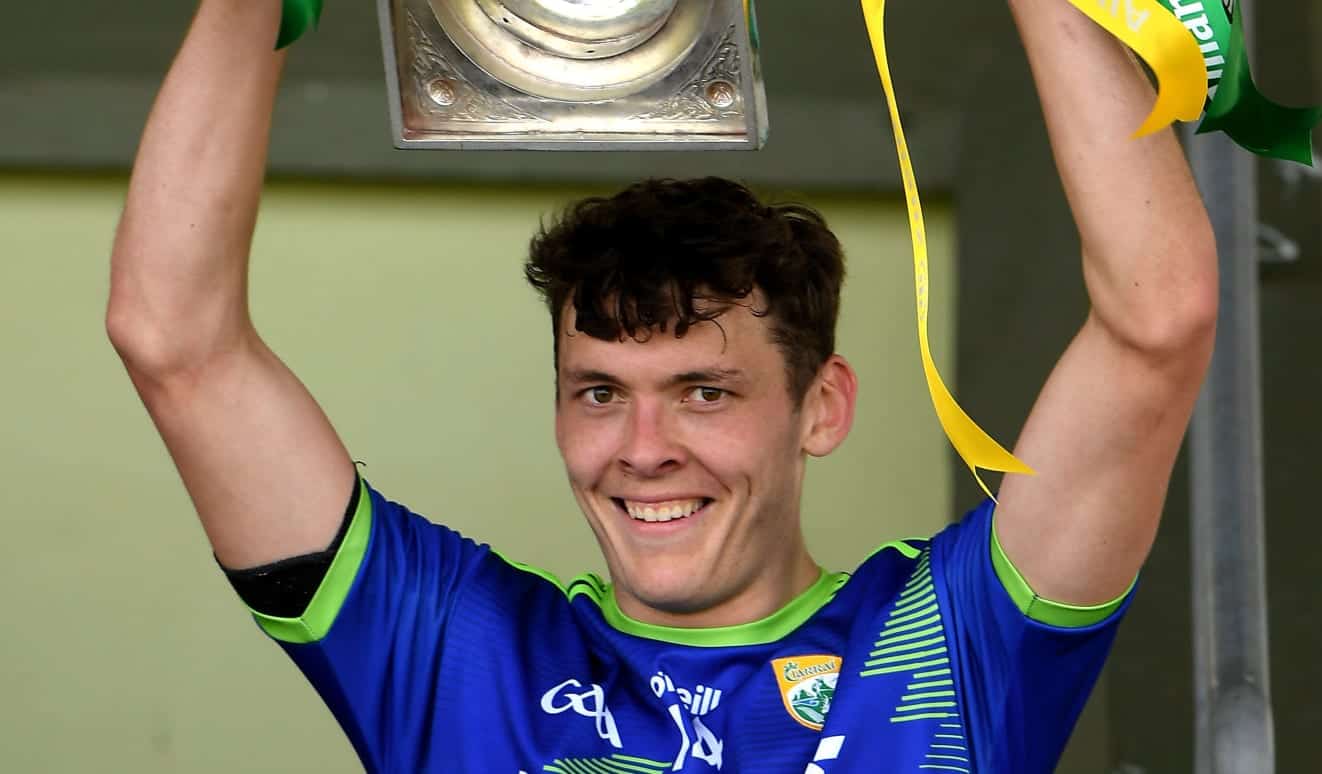 No League final in Croke Park, and barely a hand left on the cup after the game, but Kerry will happily take a title they last held in 2017 and move on to a Championship meeting with Cork in two weeks.

Donegal, for their part, switch attention to an Ulster Championship game against Tyrone next weekend in Ballybofey, in what will be a far hotter furnace than a chilly Austin Stack Park.

With little to play for here in terms of titles, Donegal left several of their first-choicers at home, notably Micheal Murphy, Ryan McHugh and Neil McGee, and it showed, though manager Declan Bonner should have learned plenty from the occasion, not least that he’ll need all those left behind to take down Tyrone for the second time in a fortnight.

Kerry were short a few players too, though not by choice. Paul Geaney, Adrian Spillane, James O’Donoghue and Jack Sherwood all remain unavailable, and all will be under pressure to get a starting jersey against Cork given Kerry’s impressive displays against Monaghan and Donegal.

Given that Cork won’t play this weekend, Kerry manager Peter Keane will be thankful for the game as much as anything, but in these Covid times silverware is still silverware, and Keane won’t sniff at winning his first national title as senior boss.

Playing against a stiff wind it took Kerry a while to settle, and oddly enough it wasn’t until they went down to 14 men that they really started to play. Kerry trailed 0-2 to 0-3 when Jason Foley was black carded in the 15th minute – just before the water break – but when the Kerry defender returned his team were 2-6 to 0-1 ahead.

Straight after the water break Kerry flooded forward with defender Tom O’Sullivan setting up Sean O’Shea for a neat goal from close range, and after O’Sullivan scored a point, Gavin White blazed past three tackles to slot the ball past Shaun Patton to put Kerry six clear.

Tony Brosnan came to life with three points in as many minutes in the second quarter, as Donegal struggled to get any real foothold in the game.

Ciaran Thompson was Donegal’s only real spark of creativity in the Donegal attack, and his two early scores from play and a late brace of converted frees kept Donegal in touch at the interval, 2-9 to 0-8.

Donegal managed just two points in the second half as David Clifford – held to just one converted free in the first half – came to life with four from play in the second as Kerry – with other scores from Sean O’Shea (3) and Brosnan (2) – leaving the result inevitable long before the final whistle.

So, even though no spectators were present in Stack Park to witness it, Kerry’s claiming of their 21st League title really did happen, albeit in unusual circumstances. Still, the winners won’t get too carried away with the win, nor will Donegal be despondent with the defeat. Both have far more important games on the horizon.