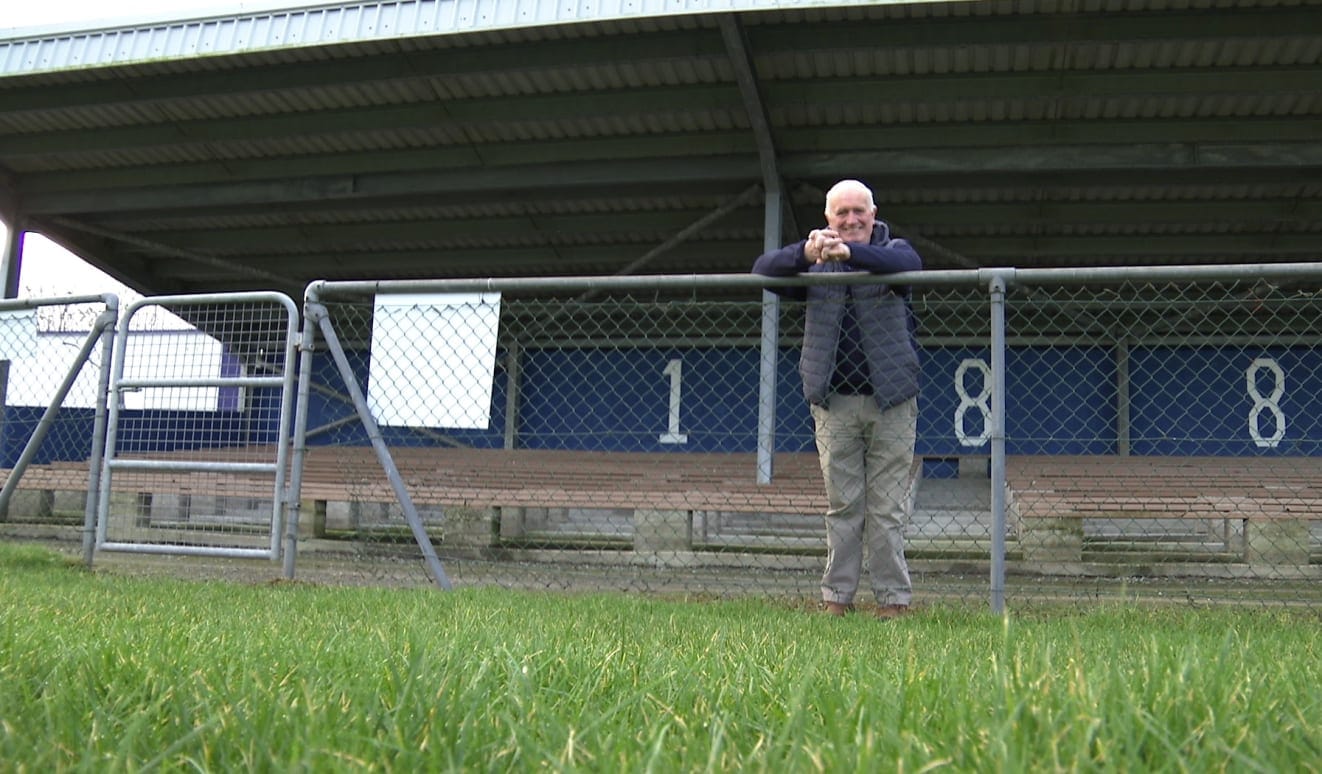 Congratulations to the John Clifford of Laune Rangers who has received a GAA President’s Award for his lifelong commitment to the GAA.

John Clifford is a lifelong member of the Laune Rangers Club. He has lived all his life in Dromin, which is on the border of the parish, bounding near neighbours, Milltown/Castlemaine. While he may have lived on the periphery of the parish, both he and his family have been at the heart of the Laune Rangers Club.  He played football at all levels of the club from underage and togged out for the senior team in four decades. He was on the Laune Rangers team that won the Mid-Kerry Senior Championship and League in 1973 and again in 1983. He won a Mid-Kerry Minor medal in 1968 and captained the team to win the Novice county Final in 1970.

However, it is his involvement with the club off the field of play that stands out. He took part in two major fundraising trips in the past, one to America in 1972 and the other to London in the ’90s. He has been Chairperson for eight years in the late ’90s and 2000s. He was also delegated to both the County Board and the Mid Kerry Board in the past and is currently Chairperson of Bord na nÓg and was involved in the preparations for the national Féile competitions which took place in Kerry in 2016.