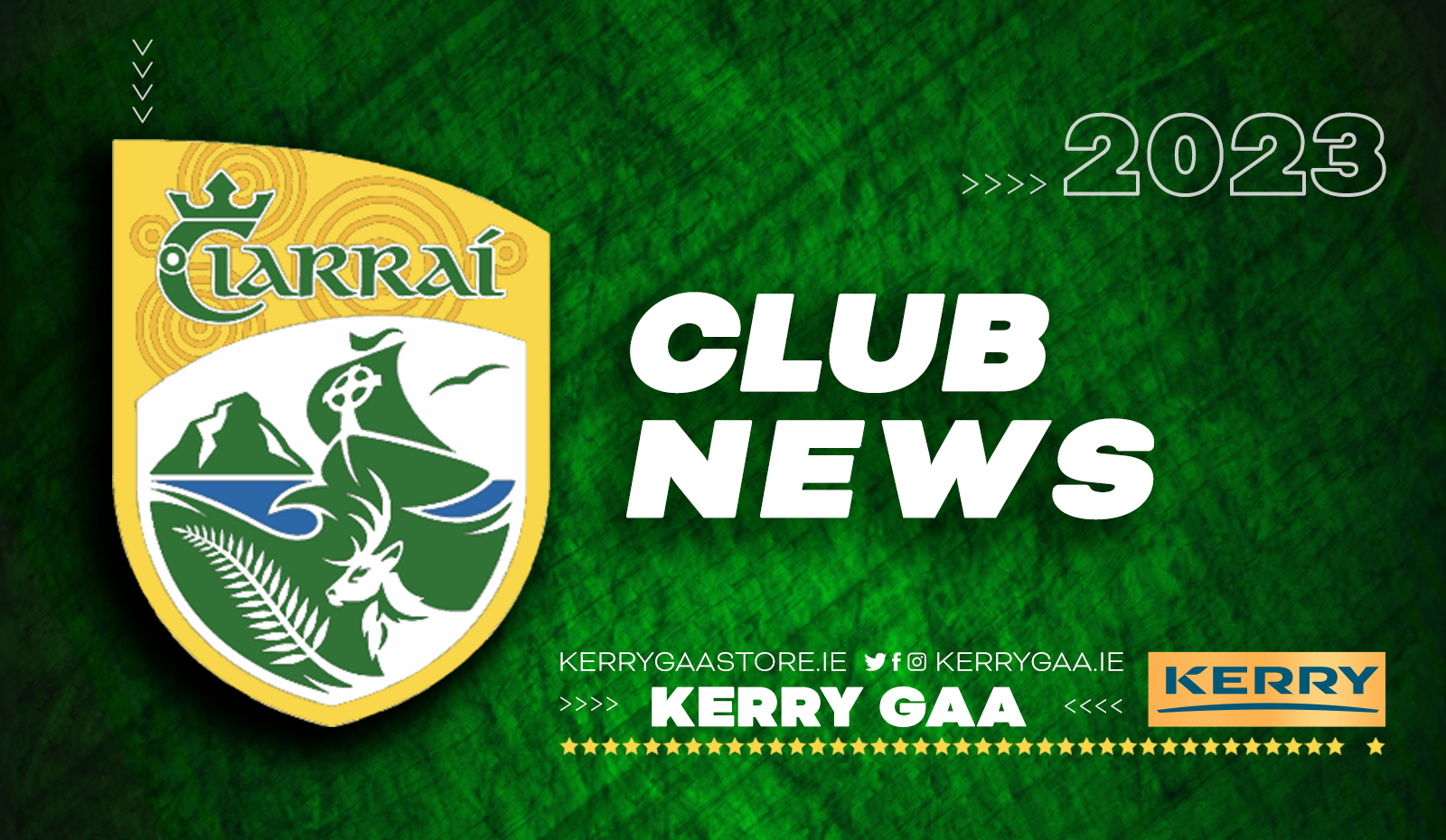 Fossa, prompted by the Clifford brothers, were always in the ascendancy against Castletown.

The Kerry and Munster champions earned a convincing 3-14 to 0-11 success.

Castletown caused Fossa some problems initially, but Cian O’Shea’s 19th minute major was a vital moment in the match.

Before the break Emmet O’Shea added a second for Fossa, who were 2-7 to 0-6 clear at half-time.

Eoin Talbot added a third goal in the 32nd minute as Fossa controlled the game.

The Cliffords contributed third quarter points for Fossa, who were never seriously troubled in the closing stages.

Kevin Ross clipped some good points for Castletown, but Fossa held on to record another victory.