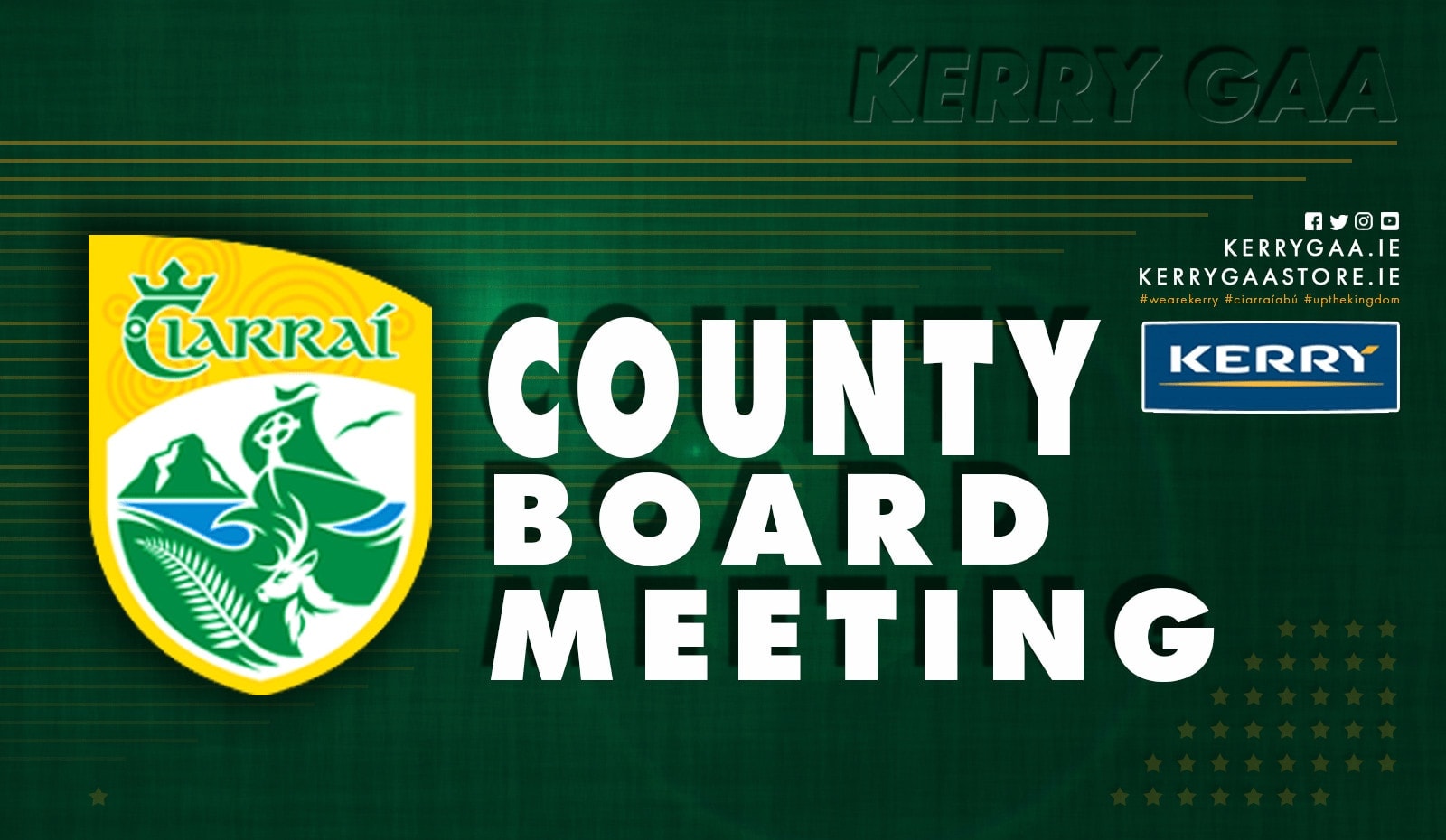 A meeting of the Kerry County Committee was held last Monday night in the Pavilion, Austin Stack Park Tralee.