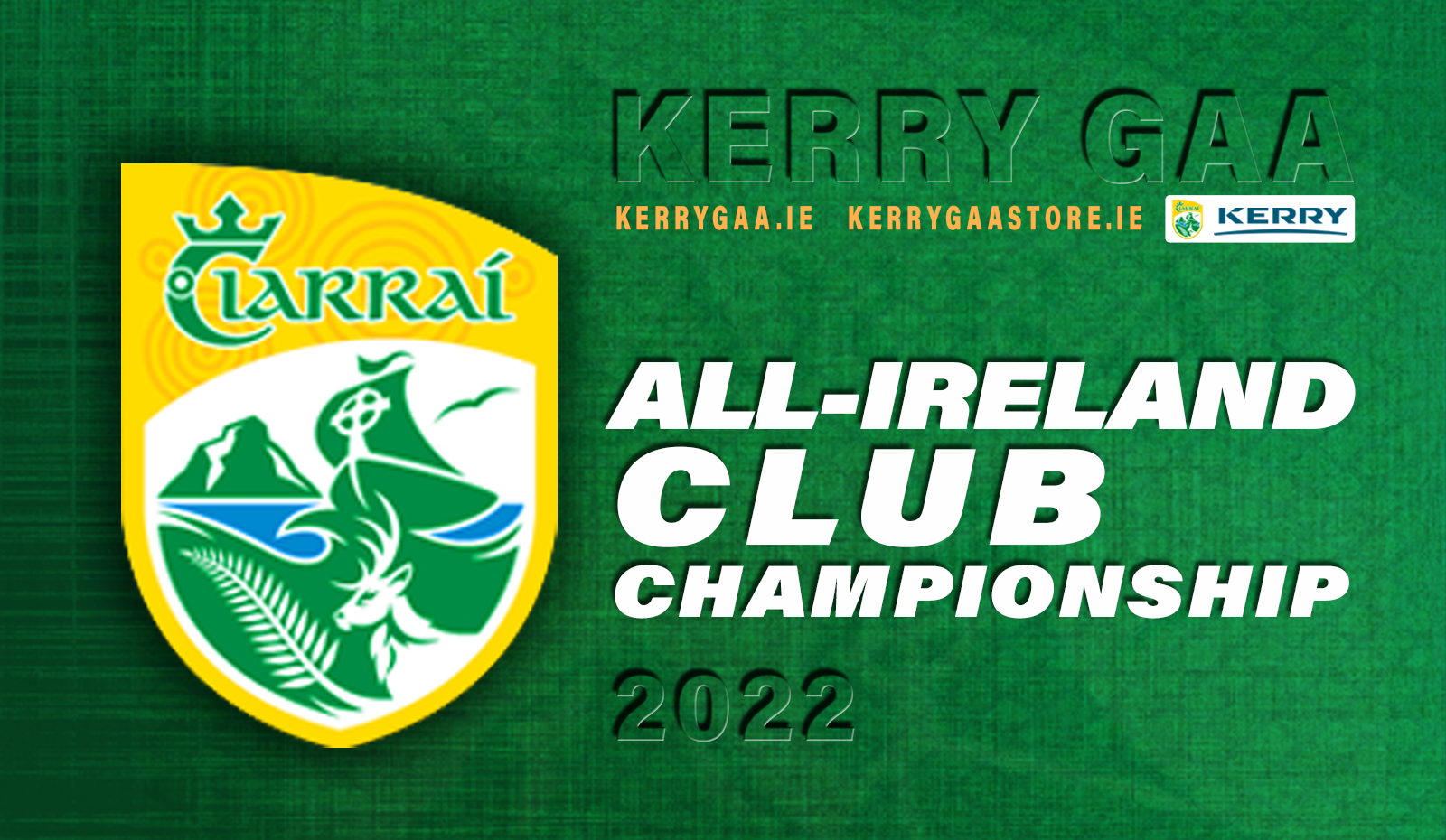 It was goals rather than points which did the trick for Kerry’s Gneeveguilla, who next Sunday will have a chance to emulate fellow parishioners Knocknagree, who were AIB All-Ireland junior champions in 2018.

The East Kerry club took over right from the start in their contest with Denn of Cavan, with just four minutes on the clock when Padraig Doyle and Mike Murphy combined for Shane O’Sullivan to score the first of his two first half goals.

John O’Leary poached a second in the 10th minute and by the time Ben Conaty got Denn’s first score in the 13th minute, they already had a mountain to climb.

O’Sullivan and Kerry senior panellist Pa Warren raised green flags to make it 4-4 to 0-4 at half-time, and no amount of wind advantage was going to be enough for Denn against a side of this quality.

Cavell Keogan scored a goal right from the throw-in to give a measure of hope to the Ulster club, but seven points was the closest Denn got on the scoreboard at any stage, with Gneeveguilla substitute Jack Cremin registering the final goal of the game in the 57th minute.