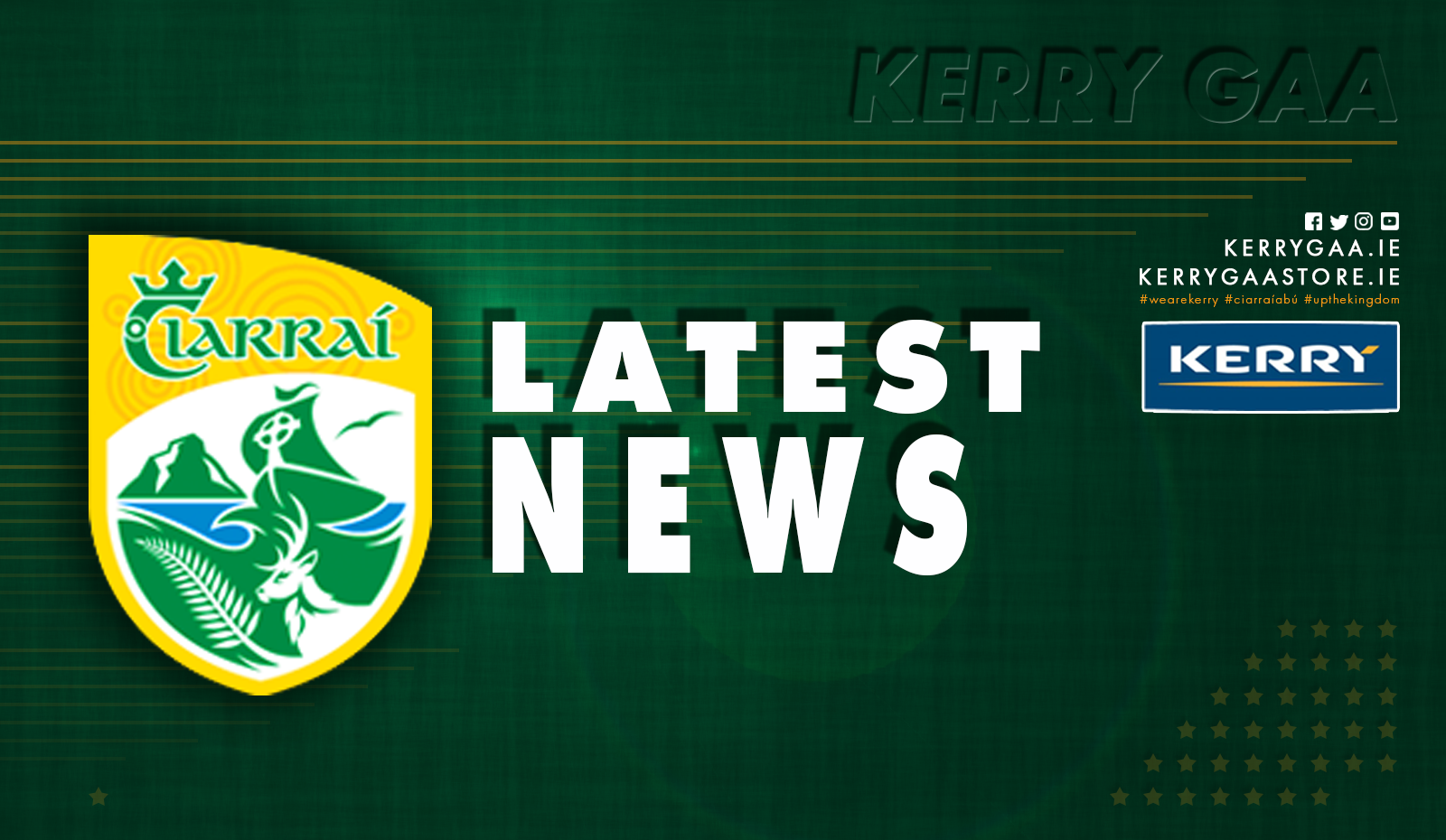 One Round Remaining Before Club Championship Gets to Knock Out Stages

Last weekend, Round 2 games were played in the Kerry Petroleum Club Championship. All the results and tables can be found on the Kerry GAA website. CCC met on Sunday night to set the fixtures for Round 3.

For the Intermediate, Junior Premier and Junior Championships, the top two teams in each Group are in the Quarter Finals.

In terms of qualifying for the Quarter Finals of the Club Championship there is no advantage in finishing first or second in the Group. The Quarter Final draw is open and venues are neutral. The two teams that played in the same Group cannot meet in the Quarter Final.

In the event of teams finishing on equal points in the Group Stages of the Club Championships, the tie shall be decided by the following means and in the order specified:

This weekend Kerry GAA are live-streaming two more games. On Friday night the game is at 7pm between Kenmare Shamrocks and Dr Crokes. On Saturday the game is at 5pm between Killarney Legion and Austin Stacks. Both games can be purchased now on the Kerry GAA website for €5 per game. Our thanks to Templenoe and Dingle, both of whom had their grounds in immaculate condition for last weekend’s live-streams.