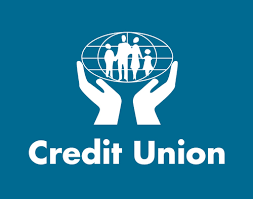 With little over a week to go until round 1 of the Credit Union County Leagues, it is clear that the excitement is building and clubs are really looking forward to the games ahead.

The Chairman Tim Murphy was delighted that the Credit Union has continued their Sponsorship of the League which first began in 2003 and is now in its 18th year! The Chairman highlighted how Kerry GAA and the Credit Union movement are a perfect fit for one another as both represent a very strong community spirit.

The 2019 Credit Union League Winners were presented with their cheques last Monday night at the Launch.

A number of officers from the Kerry GAA CCC along with Credit Union representatives will be on Terrace Talk next Monday night to discuss the games as we look forward to another year of excitement in the Credit Union County Leagues!