You are here: Home/ News/ Tough Day in Edendork! 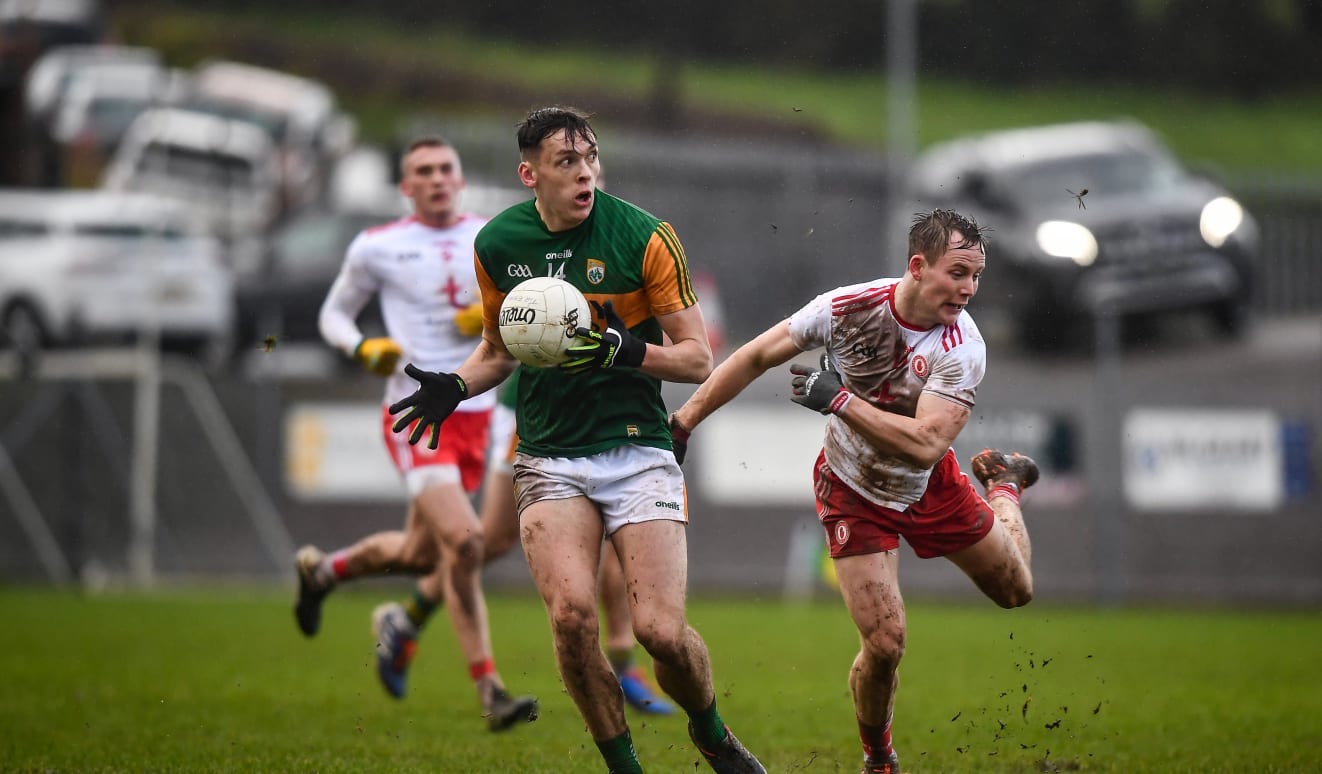 Last Sunday proved to be a challenging day! Storm Ciara made her presence felt and resulted in Healy Park, Omagh being deemed unplayable. The game was moved to Edendork and huge thanks is owed to the brilliant Kerry supporters and Kerry media who braved the elements to cheer on the Kerry Team.

Unfortunately, results didn’t go our way and we lost by the narrowest of margins. While we didn’t win, again we must credit our players for playing until the final whistle. The Division 1 table is incredibly tight at present. After 3 rounds, Dublin, Tyrone and Galway are on 4 points. Monaghan, Kerry and Mayo are on 3 points. It is all to play for as the Rounds progress!

Next weekend there is a break in the football fixtures, however the Kerry Hurlers are in action on Sunday as they are away to Meath. Then on the following Sunday, we will host Meath in Round 4 of the Allianz National Football League. The game is fixed for Fitzgerald Stadium at the earlier than usual time of 1pm. Tickets are now on sale from the SuperValu and Centra stores and from the Kerry GAA Store, Killarney.