You are here: Home/ News/ Na Gaeil are All Ireland Junior Champions 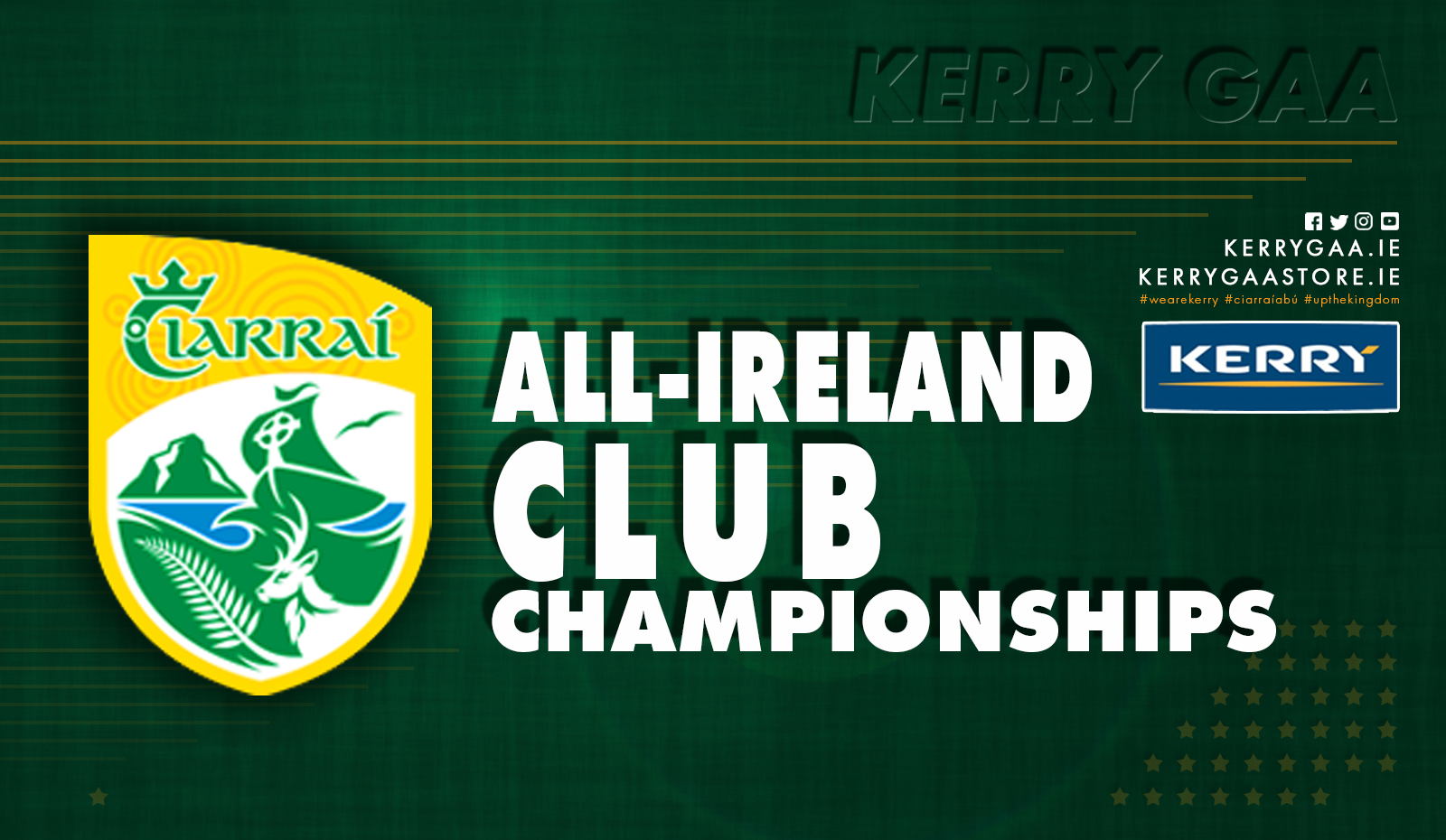 Matching the achievement of Beaufort last year, who won their final by 21 points too, Na Gaeil turned on the style from the 20th minute onwards.

It's the fifth time in six seasons that a Kerry team has won the title and Ian McCarthy played a big role with 3-2, one of 11 different Na Gaeil players to get on the score-sheet.

Captain Eoin Doody led by example too, scoring three important first-half points in a row while Diarmaid Herlihy and Mike Griffin hit some eye-catching scores in the second-half.

Kerry senior duo Jack Barry and Diarmuid O'Connor manned the midfield and Jack Barry clipped a point in the second-half too as Na Gaeil cantered to success.

Congratulations to Na Gaeil, they were brilliant on Saturday and have been excellent ambassadors for the County.

Also, Congratulations to Scartaglen who won their Munster "B" semi-final last Sunday defeating Banogue of Limerick 2-11 to 2-8.

Scartaglen’s final will either be on February 2nd or 9th against Killenaule of Tipperary and that will be played in Knockaderry.