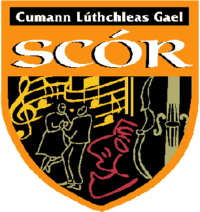 There was a fantastic turnout of Kerry Scór supporters who  traveled in large numbers to a packed Eire Og G A A Pavilion, Ovens  County Cork on Sunday last January 5th   to support and urge on their respective clubs.

The cream of Munster talent took to the stage to contest this years Munster Scor Na nOg Finals where the standard of competition was of the highest order and they certainly got plenty to cheer about in what could only be described as  a fantastic day for Scor in the County with 3 qualifying out of the eight discplines to go forward to the All Ireland Finals in the I N E C Killarney on Saturday February 1st.

The day started off with the singing of the Amhran na bhfiann and taking over the mantle of Fear A Ti for the day was Fionnan MacGearailt from Ballymacelligott and the Kerryman not for the first time did an excellent job keeping the huge programme of events running smoothly.

It was without doubt a memorable day for the Finuge Instrumental Group  who failed at this hurdle last year but going one better this time around and for the first time in their Clubs history will be going for National honours in Scor Na nOg. 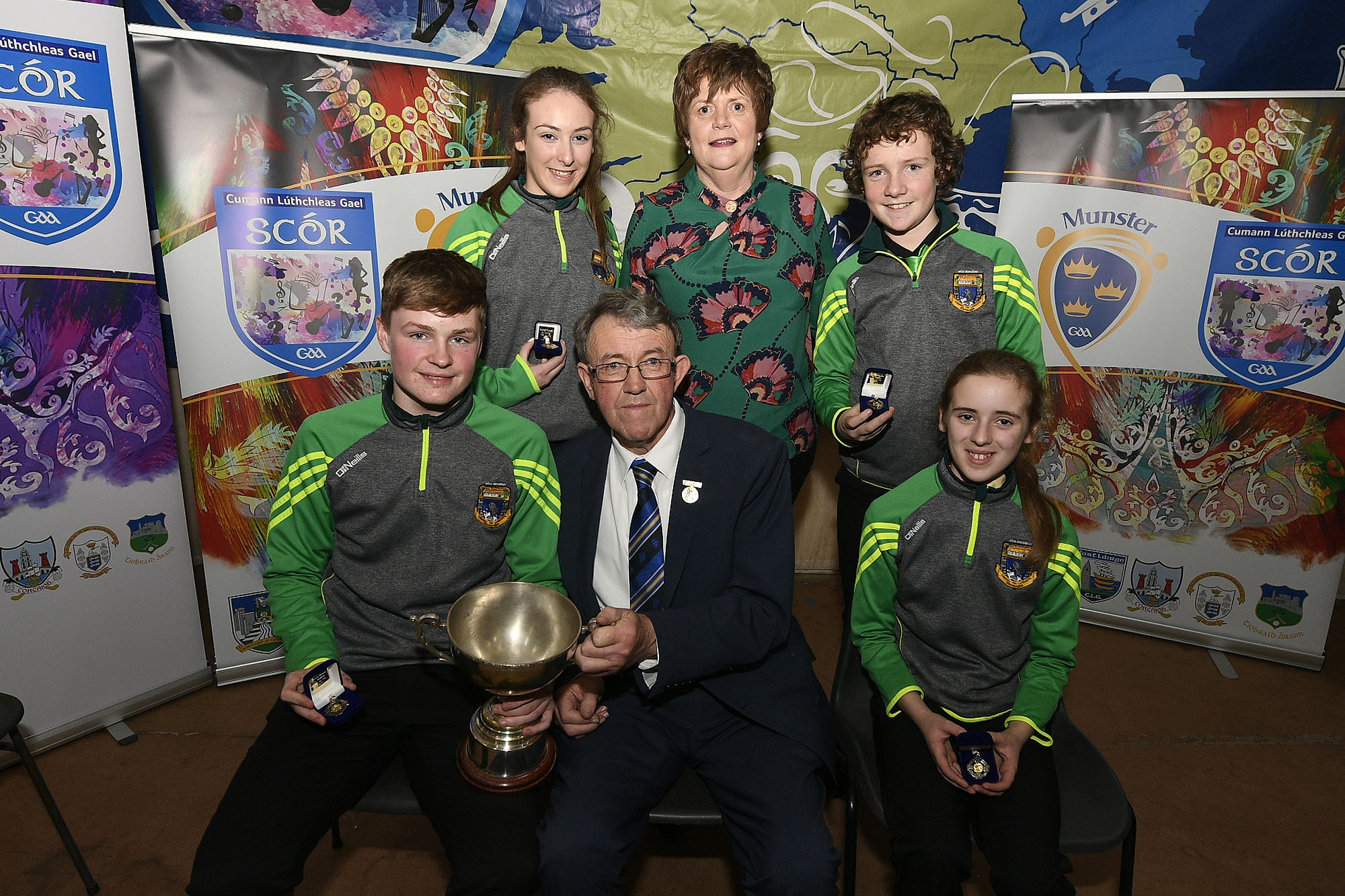 Glenflesk Ballad Group who in fairness are always there or there about and they were in the same position as Finuge last year but like their North Kerry participants they came up trumps on this occasion. 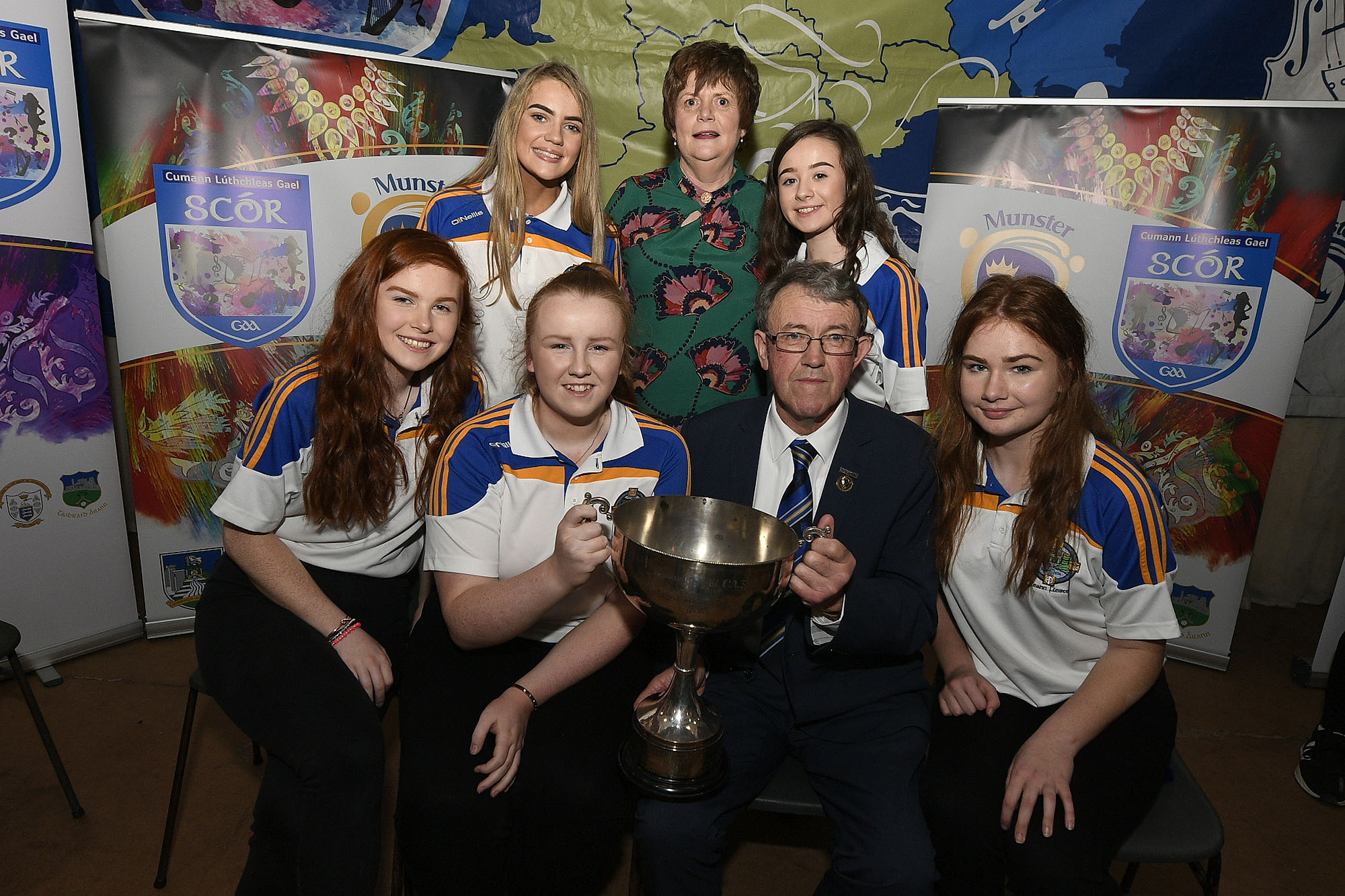 To finish off an unforgettable afternoon in the Quiz discipline in which due to a change in format from previous years; that 3 Counties from each Province to now go forward to contest the All Ireland Finals and for Spa along with Cork and Clare got the nod.

However we must spare a thought for our remaining participants who were all excellent and cannot be faulted having given superb performances but on this occasion they failed to get the Adjudicators nod.

The Dromid Figure Dancers on their first appearance at this stage of competition are certainly up and coming and will have their glory day before long as will Fintan O Sullivan in the Recitation category representing Reenard and could have not been too far from entering the winners enclosure.

Liam Randals from the Dr. Crokes Club sang superbly and must be very close in getting over the line. Another club new to this stage of the competition were Reenard in the Novelty Act and they brought down the house with their performance of “H. S. E”.

Finally we come to what has been one of the most successful Clubs not alone in the County but further afield; the Spa Set Dancers; last years All Ireland finalists representing the East Kerry Board discipline but unfortunately despite great performances lost out and they  could have not been too far from entering the winners enclosure.

So the following go through to the All Ireland Finals on Saturday February 1st in the I N E C Killarney.