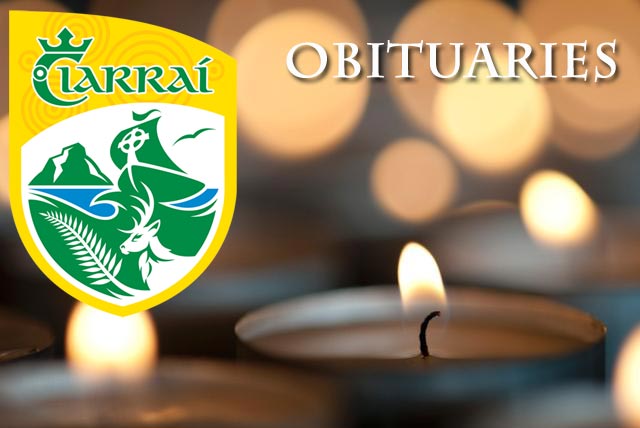 Pat, a retired Garda, played with Kerry between 1963 and 1973 making over eighty appearances between League and Championship scoring a total of 6-77 in that time.

Our condolences to Pat's family at this time.