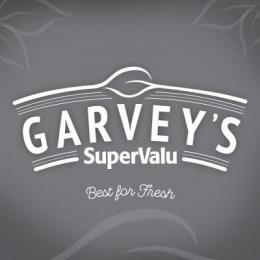 I would imagine that the majority of people in Fitzgerald Stadium last Sunday would agree that they got excellent entertainment value for the entry fee!

East Kerry have secured their place in the Garvey’s SFC County Final after a win over St Brendan's but it was far from a case of East Kerry having it all their own way! Towards the end of the second half, only 1 point separated the sides as East Kerry led 1-15 to 1-14. But three points in a row from David Clifford, Darragh Roche and Paudie Clifford saw East Kerry leave as winners on a scoreline of 1-18 to 1-14.

The second game of the double header was incredibly tense and even after extra time, the teams could not be separated. Dr Crokes and South Kerry will do it all over again next Sunday.

The replay is fixed for next Sunday at 2.30pm in Fitzgerald Stadium. Extra time and ‘result on the day’ procedures will apply if necessary. The winners will meet East Kerry in the Garvey’s Senior Football final the following Sunday in Tralee.

Remember to call into one of the Garvey's Supermarkets and pick a winner and you could win your club a set of jerseys sponsored by Garvey's! Ben Martin won the most recent set and Lispole was his chosen club. Congratulations to Ben and Lispole!