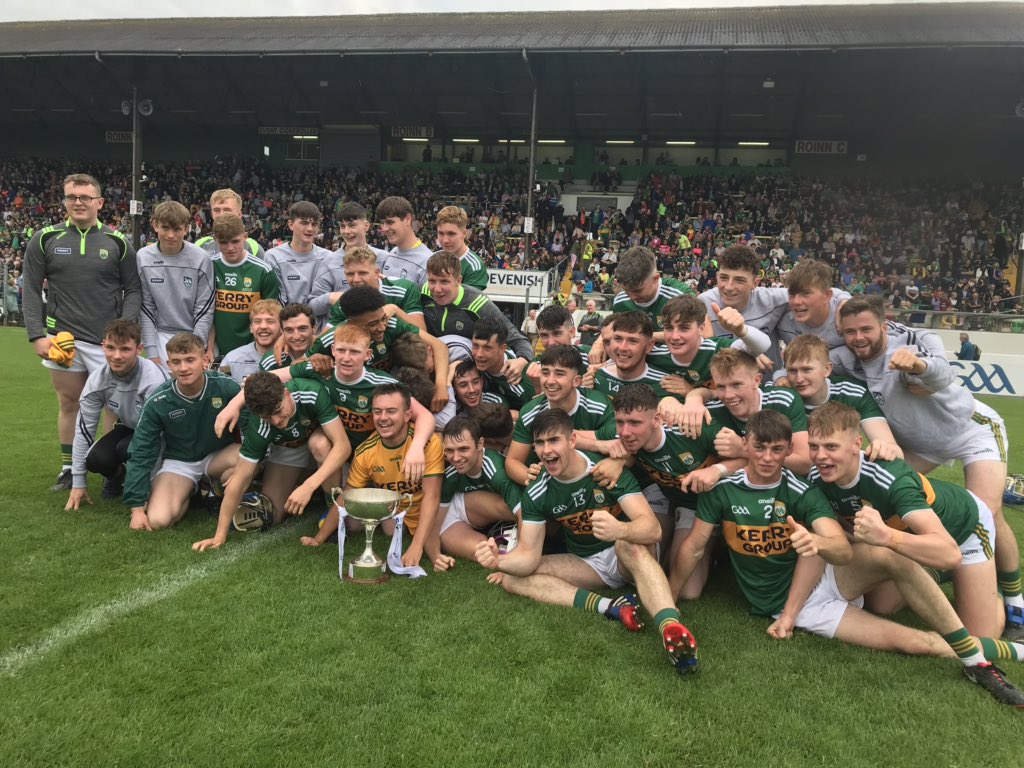 Kerry claimed a third All-Ireland U-20 B Hurling title in a row in hugely impressive fashion this afternoon at Pairc Tailteann in Navan.

They had far too much skill, power, and finishing nous for a game Down team that tried their hearts out but simply couldn’t cope with Kerry’s scoring power.

It was a supreme team effort from the Kingdom, but within that frame-work individuals like Barry O’Mahony and Donal O’Sullivan were especially impressive.

They scored a combined tally of 3-6 from play, 3-5 of it in the first-half, and tortured the Down defence with their pace, movement and hurling technique.

Both also played for the Kerry U-20 footballers this year so it’ll be interesting to see going forward what code they focus on, but they certainly look like hurlers of the very highest calibre.

Kerry were also rock-solid in defence, where strapping centre-back Evan Muprhy was especially effective, while midfielder Dan Goggin did a lot of hurling too.

Kerry dominated this game from the very star and were already 1-4 to no score ahead by the ninth minute with O’Sullivan hitting 1-1 with his first two touches of the match.

Down rallied by hitting four of the next five points – two of them from classy wing-forward Tim Prenter – but they were rocked again when O’Sullivan scored his second goal of the match.

Gavin Dooley did brilliantly to win the ball out on the left and then raced towards goal before popping a perfectly timed pass to O’Sullivan who finished coolly.

When O’Mahony then scored a spectacular third goal for Kerry on 30 minutes the match was already as good as won, and by the time the half-time whistle blew they were 3-13 to 0-8 to the good.

The last score of the half came from Down full-forward Ronan Blair, and it’s worth mentioning, because he showed tremendous skill to first-time flick a long delivery over his own head and the Kerry bar while running at full tilt away from the posts.

The contest was always likely to peter out in the second-half, and so it proved.

Kerry eased off the gas, but they still clipped over points at a nice rate, with four in a row in as many minutes mid-way through the half emphasising their continued supremacy.

They proved their panel has a good depth of talent too, because even when they emptied their bench they continued hurling at a high level.

Credit to Down for never stinting in terms of effort, but in the final reckoning they just couldn’t compete with Kerry’s class. 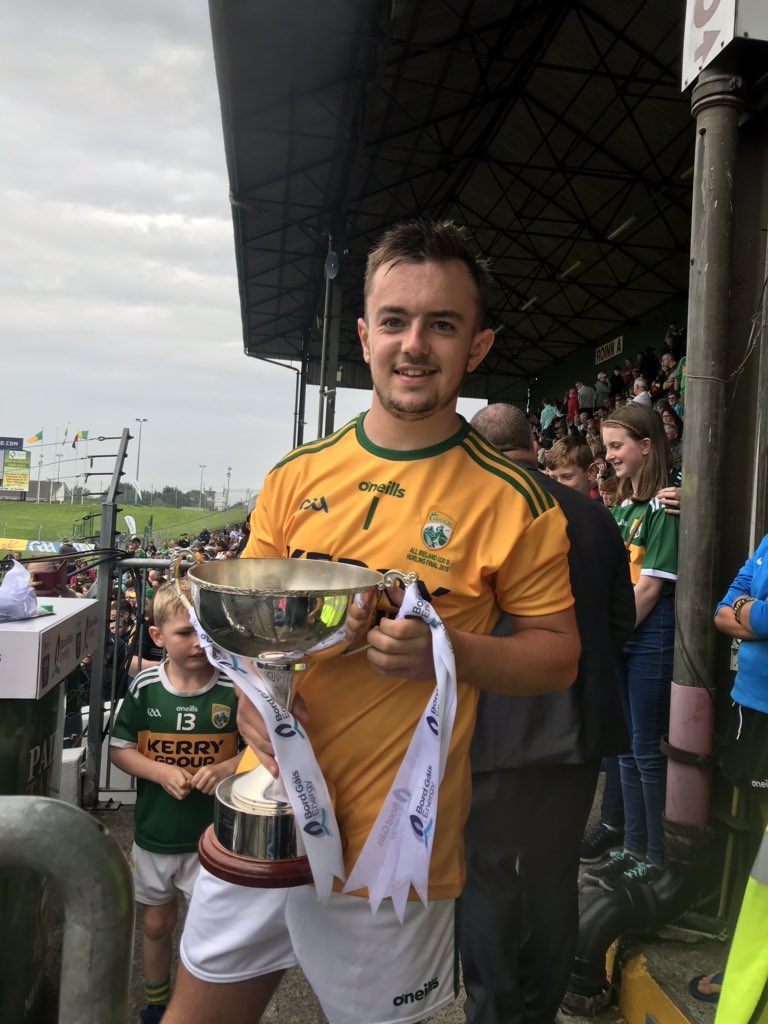