You are here: Home/ News/ Super 8, A Positive Start! 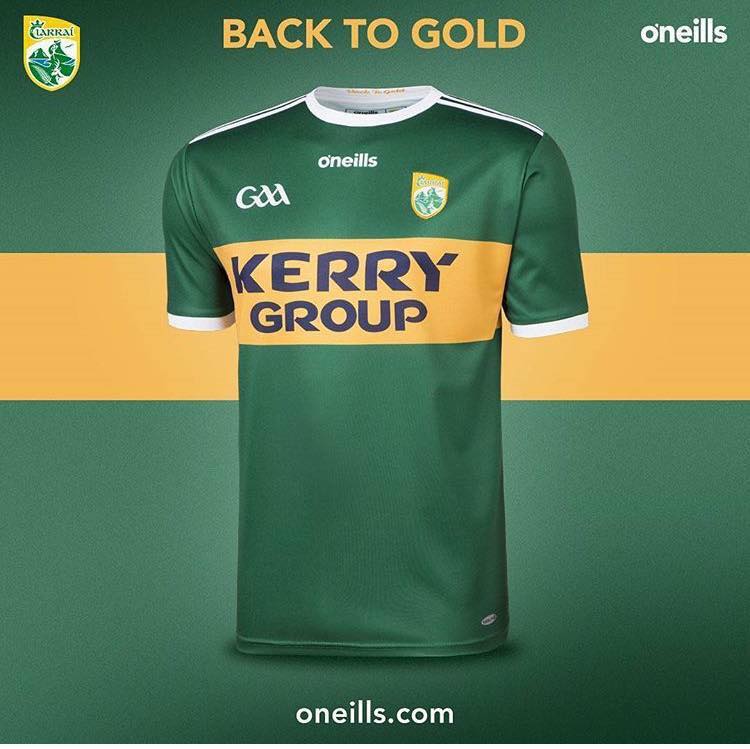 The atmosphere around Killarney last Sunday was reminiscent of Munster Final Days of past years. A huge thank you is due to the wonderful Kerry Supporters who created a sea of Green & Gold inside Fitzgerald Stadium. From the off, Kerry were intent on laying down a marker and each player was willing to put their body on the line. RTE chose David Clifford as Man of the Match, but truthfully the accolade could have been awarded to the excellent Clifford or to several of his colleagues who put in equally impressive performances.

A word of thanks to Der Brosnan, the Fitzgerald Stadium Committee and the band of Volunteers who organised a hugely successful event last Sunday. The Celtic Steps show also added to the occasion. The upgrade of the facilities in the Stadium was evident and appreciated by Patrons. The new Scoreboard sponsored by Quinlans Fish Shops and Seafood Bars looked majestic in the sunshine!

While we all left the Stadium in buoyant mood, it is important to remember that we have nothing won yet outside of the Munster Championship. Next Sunday we travel to Dublin to take on Donegal in Round 2 of the ‘Super 8s’. Inevitably, Donegal will provide us with a very different challenge. We need to be ready for this which will be difficult given the limited turnaround time. However, Peter Keane and his Management Team will have them as prepared as possible! The game throws in at 4pm and this can be a tricky time for Supporters but we urge you to travel to Dublin in large numbers and give the team the boost that they got from supporters last Sunday.

The Kerry GAA Supporters Club will take coaches to Croke Park. All seats must be booked by Thursday night July 18th. For booking, contact Donal O’Leary, John King or Martin Leane. The game will be preceded by the Mayo V Meath fixture.

Students & Senior Citizens (Cusack & Davin Stand Only): Purchase full price tickets and get a rebate of €10 with valid I.D. at Block D, Stiles 1 to 5 in the Cusack Stand (Rebate can only be claimed on entry into the stadium via BLOCK D)

Tickets are on sale at tickets.ie, at Centra and SuperValu stores around the County as well as in the Kerry GAA store in Killarney. The Kerry team will be announced on Friday at 8pm on the Kerry GAA website. We wish Peter Keane, his Management team and the Senior Panel the very best of luck on Sunday.