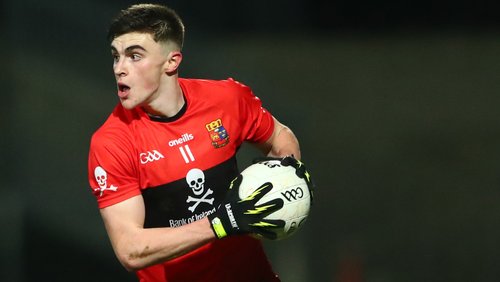 Higher Education GAA has announced the names of exciting young talents in Gaelic Games who make up the Electric Ireland HE GAA Rising Stars in football and hurling for 2019.

These awards acknowledge outstanding performances in the battle for the third level football and hurling championships and come at the end of what was another epic season of third level GAA action.

Congratulating the winners, Uachtarán John Horan said: “Over the last number of years it has become a real statement of intent from young players involved at third level football and hurling championships that the form they show here is a sign of things to come at inter-county level”.

The Electric Ireland HE GAA Rising Star Awards offer a fantastic opportunity to recognise exceptionally talented players across the country for their enviable dedication to their sport but also to their third level institution.

Congratulations to all the Kerry recipients -

Footballer of the Year: Sean O'Shea

Hurler of the Year: Shane Conway