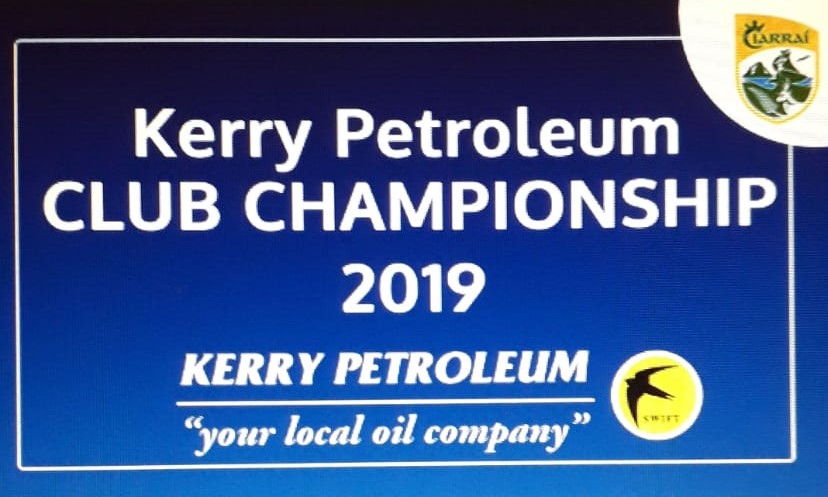 Kilgarvan v Knocknagoshel (B) at Legion

Note the following in relation to Club Championships - If Kerry reach the Allianz League Final on Sun 31 March - All Rd 1 games with County Players involved in League Final will be played on the following Weekend April 6/7. All other games (ie those where no Kerry Senior Intercounty players are involved with Kerry in League Final) go ahead on Sat 30 March at 4.30pm. Above dates & venues will be confirmed at next meeting of the CCC which takes place on Thursday next 7 March.

The CCC decided at its meeting last night that no postponement will be allowed on grounds that some other games are running a week later.