You are here: Home/ News/ Motions for Congress 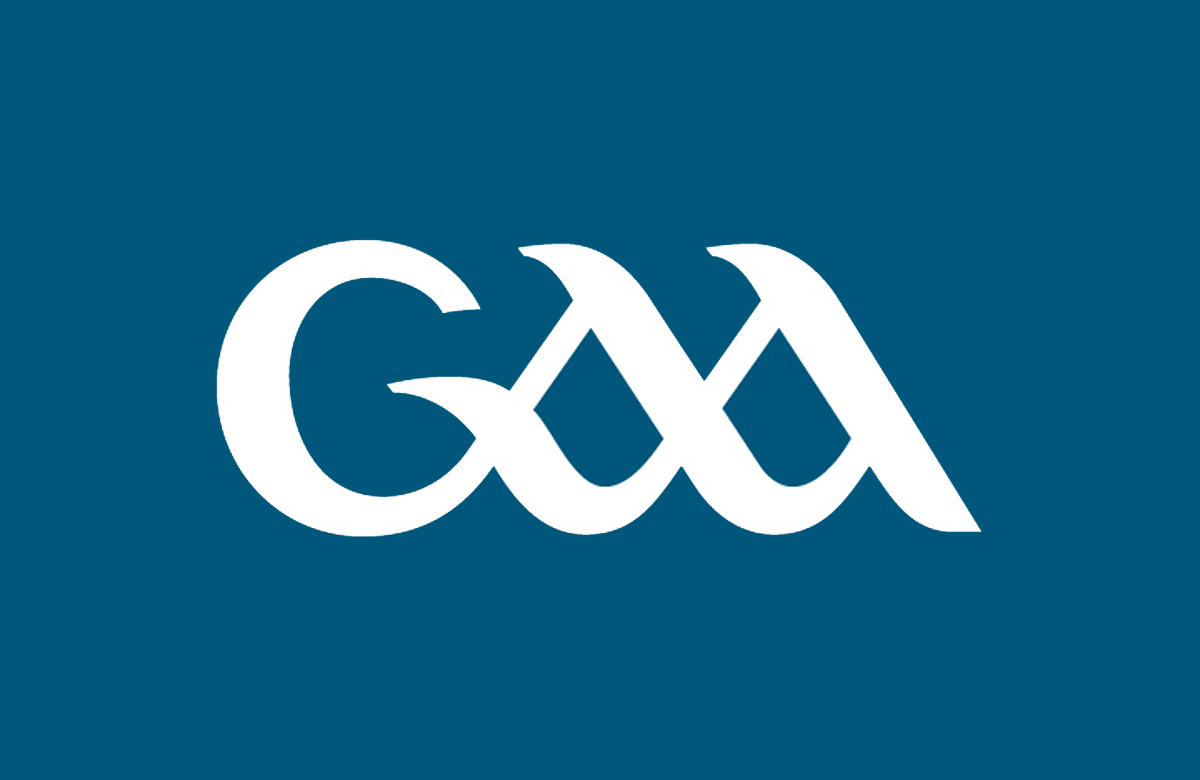 A total of 40 motions will be debated and voted on at the GAA's Annual Congress in Wexford this weekend.

One motion is to determine whether Central Council will be sanctioned to allow other sports be played at inter-county venues. Presently Central Council has the authority to accommodate fixtures at Croke Park.

Motions 1-17 have been submitted by Ard Chomhairle following a report of the Rules Advisory Committee.

Motion 14 deals with the issue of inter-county training camps with written permission to be granted by the Central Competitions Control Committee. The new rule focuses on a training trip involving an overnight stay and counties will need to receive permission from the CCCC.

Motion 18 seeks recognition for the Camogie and Ladies Football Associations to be represented on the GAA's Management Committee and Central Council.

Other motions to be discussed will be allowing for Central Council to introduce 'Winner on the day' format in the Joe McDonagh Cup and All Ireland Preliminary Quarter-Finals. Ultimately, this means that penalty shootouts may be used to decide who advances to the next stage of certain competitions.

There will be some interest attached to Motions 25-28 which have been submitted by Ard Chomhairle upon a report of the Talent Academy and Player Development Review Committee.

The Games Development Committee is proposing mandatory age grades to be amended in the Official Guide. It is proposed to streamline the age groups at Under 13, 15, 17, 19 with optional grades for counties with sufficient playing numbers to run further competitions at Under 14, 16, and 21 level based on applications to Central Council.

Also motion 22 deals with allowing players eligible for Under 20, who play Senior inter-county Championship being allowed to return to play at the underage level once the County Senior team has been eliminated from the Championship.

The units of the Association have submitted motions 29-40 including one from Donegal stating that counties shall not be permitted to nominate Croke Park as a home venue.

Valentia, Kerry has submitted the motion that Rule 6.17 – Age Grades – Official Guide Part 1 (page 87) be amended by the addition of the following paragraph to “Adult Age” qualification sentence: “A County may have a Bye Law whereby a player who shall have celebrated his 16th birthday prior to January 1st of the championship year may play non-championship games with his club where such club is graded as Junior Championship status with one adult team”.

The full 40 motions to be voted on at GAA Congress can be viewed on the GAA website.