You are here: Home/ News/ Allianz League Round 1 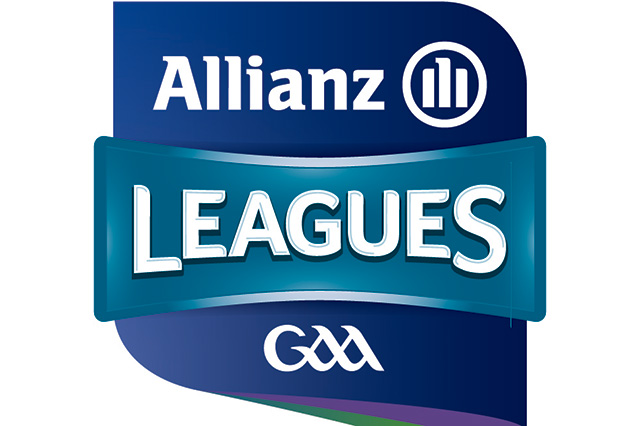 Next Sunday the Kerry Senior footballers kick off their Allianz league campaign.

In our opening game we host Tyrone in Fitzgerald Stadium at 2pm. A big crowd is expected given all the new elements surrounding the team, a new Manager, new members in the management team, new players and new rules.

Ard Chomhairle has approved the extension of four experimental rules relating to the sin bin, the advanced mark, the 20 metre line kick out and the forward side ine kick into the Allianz Leagues. The restricted hand pass rule no longer applies. These trial rules will not apply to the 2019 Championship.

Tickets are now on sale online at tickets.ie and in selected SuperValu and Centra stores around the county as well as in the Kerry GAA Store, Killarney.

Prices are as follows - Adult Pre-purchase - €15, Adult Match Day - €20, Juvenile (U16) - No charge for the game against Tyrone. Buy before match day and get 25% off adult tickets. The cut off time for the pre-purchase discount will be midnight on the night before the fixture.

The GAA Season Tickets are still on sale and renewals on-going. Sales will close midnight Sunday 27th January after the first round is complete.

The Kerry Senior football team will be announced on our website next Friday night at 8pm.

The match programme will be on sale for €3 and all proceeds will go to the Fitzgerald Stadium Committee who are currently engaged in renovation works in the Stadium.