You are here: Home/ News/ Kilcummin Advance to All Ireland Intermediate Club Final 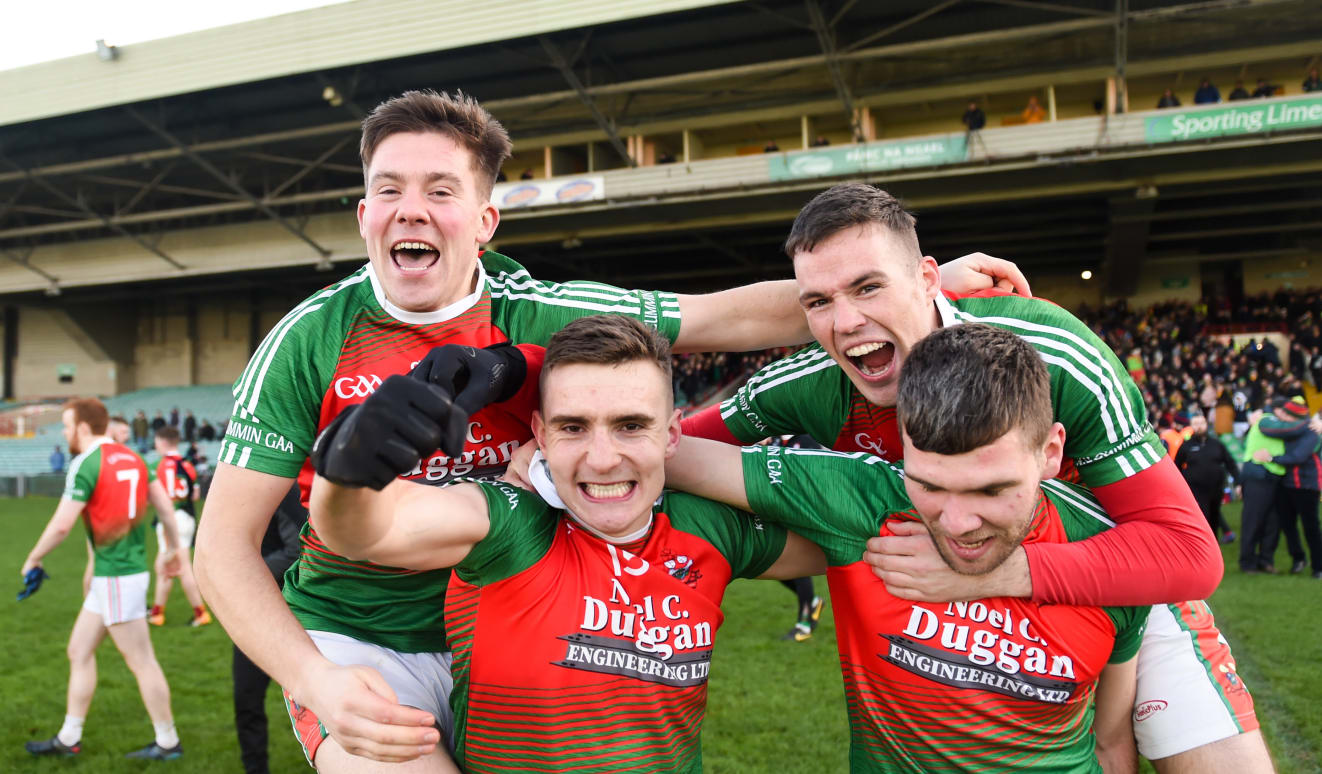 Kilcummin of Kerry and Belfast club Naomh Éanna will contest this year’s All-Ireland Intermediate Club football final at Croke Park on Saturday, February 9th after they came through the challenge of Two Mile House and An Spidéal respectively this afternoon in very different styles.

Two Mile House were aiming to become just the third Leinster club to reach the final of this competition in 15 years of trying, and they travelled to the Gaelic Grounds as rank outsiders for their clash with Kilcummin of Kerry, who were hoping to become the sixth team from the Kingdom to win this championship.

The Kildare club were rocked on their heels early on when county star Peter Kelly was shown a black card after just ten minutes, having already scored two points and helped Two Mile House into an 0-3 to 0-0 lead.

Kilcummin turned the resultant free into a Gary O’Leary point and three points each for Noel Duggan and Matt Keane helped them to reach half time 0-8 to 0-6 in front.

Mark Sherry set up scores for Chris Healy and Aidan Casey to tie up the game early in the second half and the door opened even wider for Niall Browne’s men when Kevin Gorman was sent off for Kilcummin after a second bookable offence.

They failed to hit the front however, and while they were able to cancel out Kilcummin points twice in succession, when Philip Casey fired over from long range in the 61st minute, they didn’t have time to find one more equaliser and it was the Kerry side that advanced by 0-11 to 0-10.