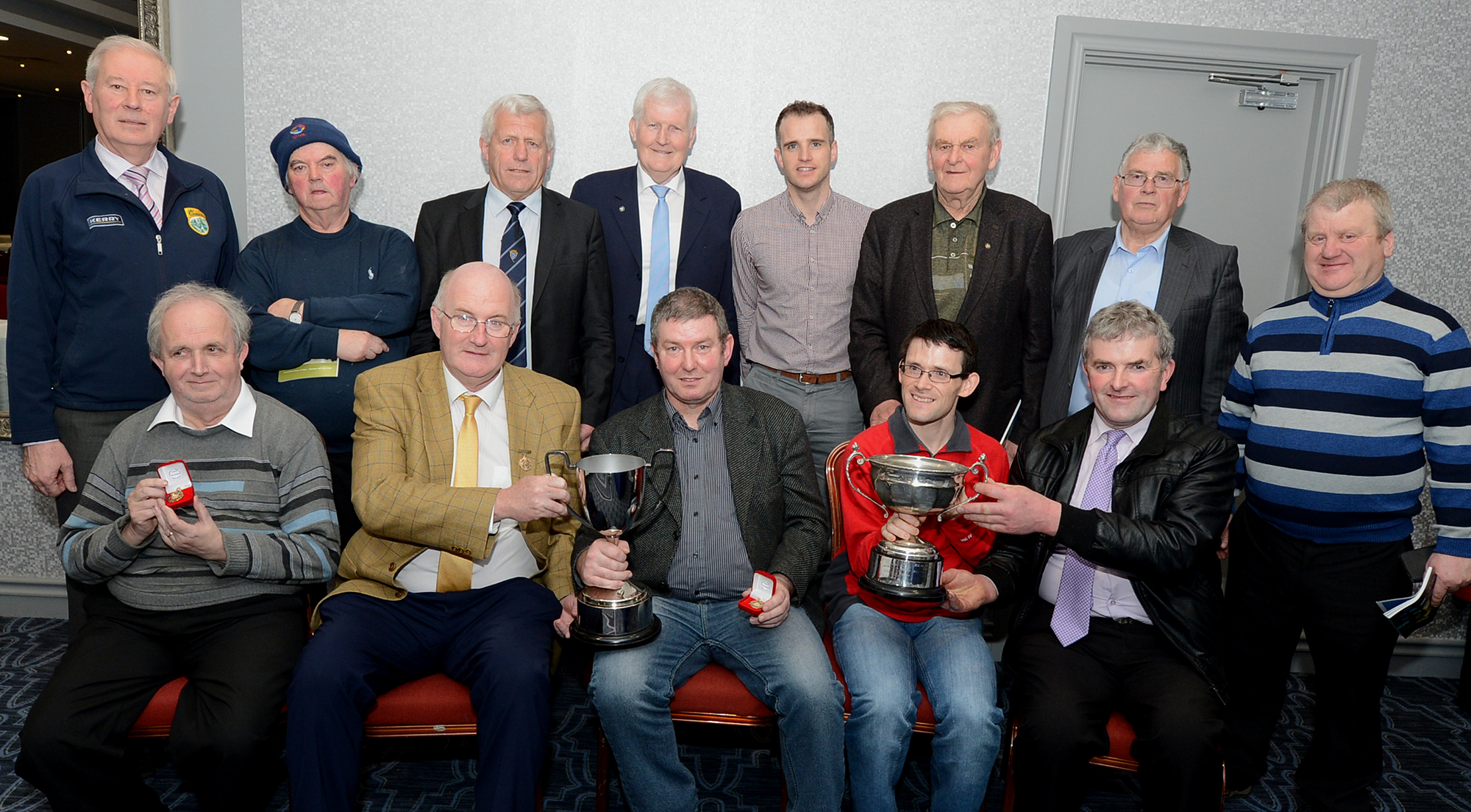 Churchill were crowned 2018 All Ireland Senior Trath Na gCeisteanna Champions while in the Ceol Uirlise Fossa failed in their bid to get the Adjudicators nod despite putting on a stunning performance on Saturday last. Represented in the Adjudicators panel in the Solo Singing discipline was Karen Trench, from Listowel  who herself is very involved in all aspects of our National Culture.

The day got off to a memorable start at the Clayton Hotel Sligo with a starting time of 11am where the Churchill team of Alex O Donnell, Mike Gaynor, John Flaherty and Paul Culloty secured their 3rd All Ireland Title in a five year period and in doing so surpassing all expectations with a staggering tally of 74 marks out of a possible 80 over the remaining 29 teams. They completely dominated proceedings leaving their nearest challengers Offaly six points adrift having led all the way. Afterwards to the delight of their supporters they were presented with their All Ireland Quiz medals by the new Uachtaran Chumann Luthchleas Gael John Horan.

Moving on to the next part of the programme and this took place at the packed nearby Knockrea Arena, I T Sligo commencing at 3pm where the remaining seven disciplines took part. The Fossa Instrumental Music Group of Amy Moriarty, Mary Kelliher, Sean Kelliher,Cian O Sullivan and Mike Kelliher having given a magnificent performance just failed in their bid to bring further success to their Club after appearing in their second All Ireland in a three year period. All these five participants represented their, Families, Club and County with great pride and dignity and were indeed worthy ambassadors to carry the County Colours on the day. Unfortunately they failed to get the adjudicators nod on this occasion but no doubt their time will come quickly for this highly talented group.