You are here: Home/ News/ Dr. Crokes are Division 1 Champions! 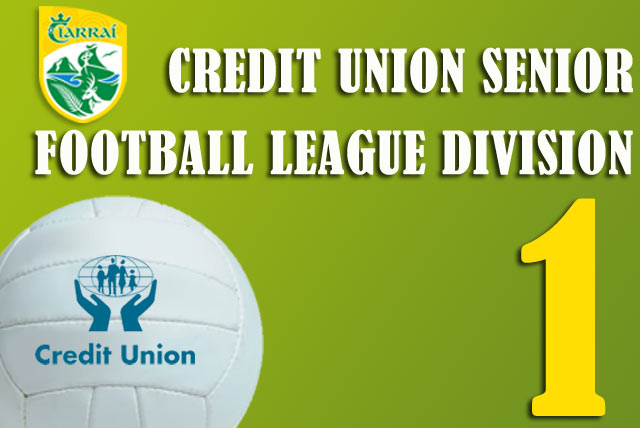 The outstanding saves made by Dr Crokes’ Goalkeeper Shane Murphy and also watching Marc O Sé and Colm ‘Gooch’ Cooper marking each other were two particular highlights of the game. Kieran O’Leary got the opening point of the game for Dr Crokes, An Ghaeltacht quickly equalised but shortly afterwards Micheál Burns hit the back of the net putting Dr Crokes 1- 1 to 1 point ahead. From here on, Dr Crokes never relinquished their lead.  Seán Ó Bambaire netted for An Ghaeltacht on the 17th minute bringing the score to 1-5 to 1-1 in Dr Crokes’ favour. The reply from the Crokes was another goal, this time from the hands of Paul Clarke. At half time it was 2-8 to 1-5.

The second half lost some of the energy and drive showed in the first half. However An Ghaeltacht added a further 5 points to their tally and were denied two certain goal chances due to the skill of goalkeeper Shane Murphy. Dr Crokes also added 5 further points in the second half, two of which came from Man of the Match Brian Looney. The game ended Dr Crokes 2-13, An Ghaeltact 1-10.

The Credit Union sponsored Man of the Match Trophy was also presented by Christy Killeen to deserving winner Brian Looney.

Referee for the game was Padraig O’Sullivan, Firies.

Our thanks to the Dr Crokes club for producing the match programme and for providing us with excellent facilities.

Dr Crokes has finished the season on a very positive note and has an exemplary record in this year’s Division 1 of the Credit Union County League.

For An Ghaeltacht the training continues and we wish them well in their Intermediate Semi Final in January.