Nominations for County Convention are named

You are here: Home/ News/ Nominations for County Convention are named

Nominations for County Convention are named 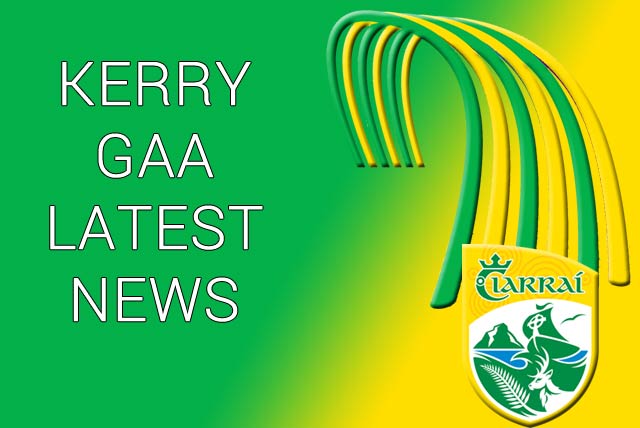 All nominations for Officer posts at County Convention are now known following the passing of the declaration deadline on Monday evening.

It will be recalled that five of the outgoing officers - Christy Killeen and Joe Crowley (Munster Council), Leona Twiss (Cultural Officer), John O’Leary (PRO) and Ger McCarthy (Hurling Officer) - have to vacate their positions at convention due to the “5 year rule” and two other officers – Stephen O’Sullivan (Assistant Secretary who is not seeking a nomination for re-appointment) and Paudie Dineen (Assistant Treasurer) - will also vacate their current positions.

Six of the outgoing officers have been returned unopposed at Convention and six of the vacancies will be filled by nominees unopposed for those positions. Meanwhile, there is a contest at Convention for another position, that of Assistant Treasurer.

There will be at least one new face in the executive for next year as Fionán Fitzgerald from the Ballymacelligott club will become the new Assistant Secretary; Paudie Dineen is the new Hurling Officer; Leona Twiss takes over the PRO position; Christy Kileen is the new Cultural Officer and both Ger McCarthy and John O’Leary will fill the two Munster Council Delegate positions.

Outgoing Munster Council Delegate, Joe Crowley is one of two nominations for the Assistant Treasurer post, the other being Pat McAuliffe (John Mitchels)

The full list of nominations for Officer Posts for Convention in the Gleneagle Hotel Killarney on Monday December 11th is as follows:

(Derry Murphy has withdrawn his name)