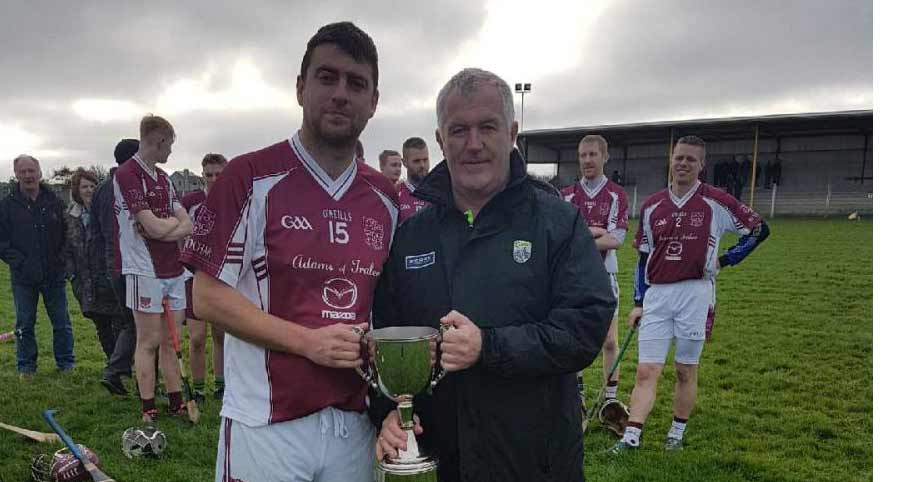 Causeway captain, Stephen Goggin got the opening score of the game in what was a very spirited affair where frees were to the fore with veteran John Mike Dooley  contributing  9 frees to Causeway's finishing score.

The half time score was 10 points to 4 in favour of Causeway.

On the resumption Dooley once again opened the scoring for Causeway with a free and Joe Diggins added a further point.  Brendán O'Connor replied with  a point for St. Brendan's but it was Causeway who were mainly to the fore in all sectors.  Liam O'Sullivan added a consolation goal in the 58th minute but unfortunately it was not enough for St Brendans and Causeway ran out victors with 9 points to spare.

After the game County  Hurling officer Ger McCarthy presented the cup to winning captain Stephen Goggin and the man of the match award sponsored by the Rose Hotel was awarded to a worthy recipient John Mike Dooley of Causeway.