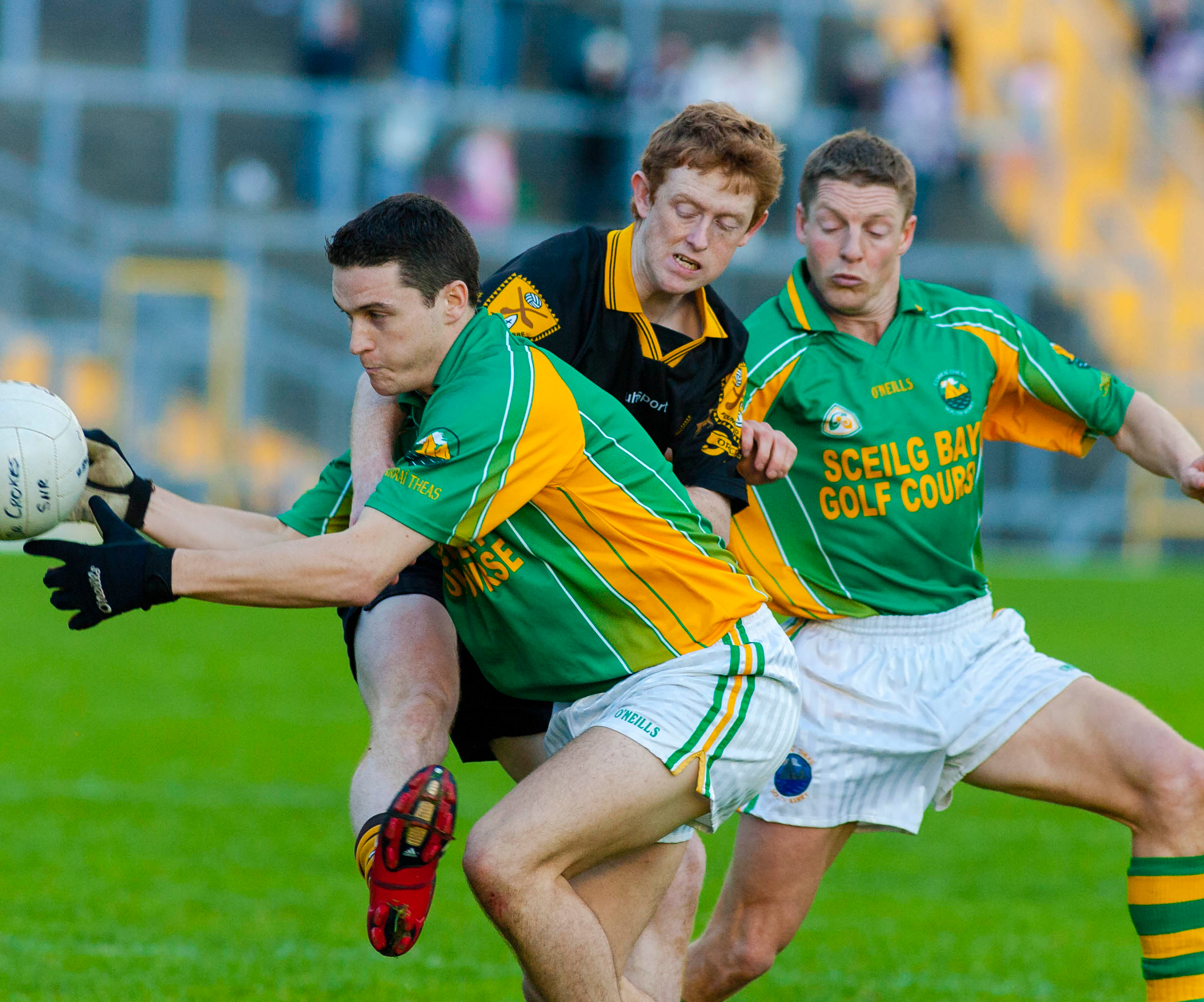 Dr Crokes and South Kerry, two teams who built up a fierce rivalry in the noughties, bring the curtain down on another senior football championship season when the meet in the Garveys Supervalu senior football championship final at Tralee’s Austin Stack Park on Sunday next. For very different reasons, neither side will need any reminding of those epic encounters when the Divisional side broke Dr Crokes hearts with three victories. In 2005, South Kerry won by 0-12 to 1-6 following a man of the match performance from Maurice Fitzgerald and in  2006 they completed a three-in-a-row of titles with a booming winner from Bryan Sheehan at the death and again in 2009 the Southerners prevailed once again by a point scored by Declan O’Sullivan.

Both sides have undergone some major changes since those halcyon days for the South Kerry side and of course, following the last of those galling defeats the Killarney side went on to claim four titles on the trot. Two years ago South Kerry claimed their 11th title following victory over another Killarney side, Legion, while last year of course Dr Crokes moved into third place on the Roll of Honour when defeating Kenmare District in the final.

That recent history between the sides will hardly count for much on Sunday next but Dr Crokes will know that South Kerry are the one side in the county who seem to have the Indian sign over them. Dr Crokes have not broken stride since being crowned All Ireland champions in March and their panel is the envy of every other club team in the country. They have the one commodity most other teams lack – scoring forwards  - and in recent time the likes of Micheál Burns for example has stepped up to the plate in the scoring department. The availability or otherwise of Kieran O’Leary will have a big bearing on the outcome but Dr Crokes have the knack (and the backup) to overcome such losses that would spell disaster for any other team.

Staying with injury concerns, the loss of Killian Young to South Kerry with a pelvic injury will be a massive loss to the Divisional outfit. They do have some good young replacements in the defence such as the likes of Brian Sugrue and Robert Wharton but up front they will be concerned about the availability of team captain Denis Daly who of course has played League football for the county. South Kerry were put to the pin of their collar by Kerins O’Rahillys in the semi final in a game where they should really have been out of sight at half time and any such squandermania against the All Ireland champions will of course prove fatal.

There will be a contrast in styles in Sunday’s encounter and  South Kerry are the one Divisional side who have proved over the years that the further they progress in the championship the better they get. Whether they are at a stage where they can go stride for stride with the country’s best club side is one of the intriguing questions that will only be answered on Sunday next.

The final will be refereed by Brendan Griffin of Clounmacon.