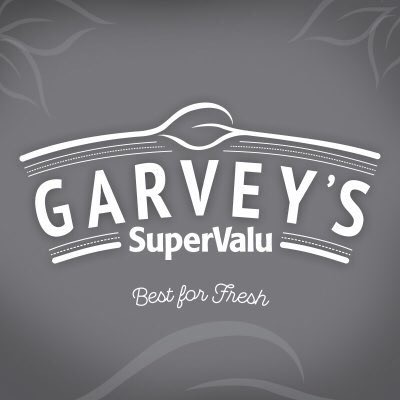 The highlight of the Kerry hurling year goes ahead this weekend with the Final of the 2017 Garvey’s SuperValu Co. Senior Hurling Championship (Corn Neilus Ó Floinn) between Ballyduff and Lixnaw. It goes ahead at Austin Stack Park where there will be a 3.00p.m. throw-in time.

Ballyduff will be aiming to go ahead in the Kerry hurling championship roll of honour – they currently share that honour with Kilmoyley on 24 titles each. Lixnaw will be going for their 9th title.

The match programme will be produced by the North Kerry Hurling Board and the 64 page publication will be on sale inside the ground for just €3.

Gates will open at 12 noon and general admission is €15 with a €5 concession for students and OAP’s. All under 16’s are admitted free of charge. The usual Ticket Vans will be in operation but patrons are reminded that tickets are available to purchase in advance from SuperValu and Centra Stores around the county (including Ross's Centra in Ballyduff), the County Board Office and the Kerry G.A.A. Store in Killarney and online at tickets.ie