Kerry Minors V Louth in All Ireland Q/F on Saturday

You are here: Home/ News/ Kerry Minors V Louth in All Ireland Q/F on Saturday

Kerry Minors V Louth in All Ireland Q/F on Saturday 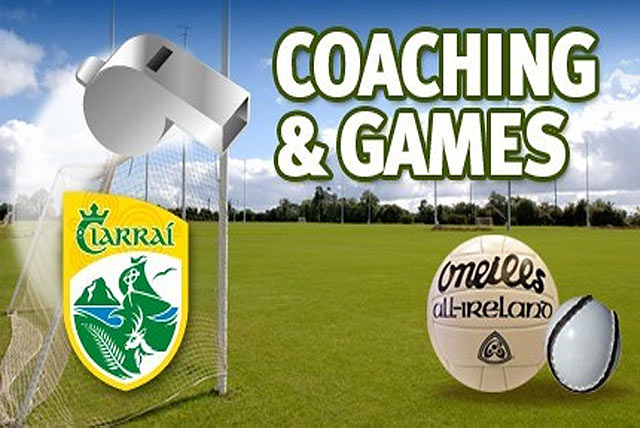 Kerry Minor footballers travel to Portlaoise on Saturday to play Louth in the Electric Ireland Minor Football Championship quarter final tie. So far this year Kerry have accounted for all opposition that has come their way pretty convincingly and the 2-17 to 1-10 defeat of Cork in Páirc Uí Rinn was the most impressive display by them.  Chris O’Donoghue and Eddie Horan have held the defence together well from the central positions, and Diarmuid O’Connor has put the experience gained last season to good use around the middle of the field. Up front,  Donal O’Sullivan has been the perfect foil for David Clifford in a forward line that no defence has managed to hold thus far.

Louth accounted for Laois, Offaly and Wexford  before going down to Dublin by thirteen points in the Leinster final a game in which they conceded two early goals.  We will have to wait for Saturday to see what type of opposition  they will pose for Kerry but no doubt, Kerry manager Peter Keane will have his charges well forewarned of the challenge facing them.

The game has a throw-in time of 1:15 and will be refereed by Martin McNally of Monaghan. The winners of this game will play the winners of the quarter final tie featuring Galway and Cavan. The two remaining quarter finals are between Leinster Champions Dublin and Clare, who were heavily defeated by Kerry in the Munster final while Ulster champions Derry play Sligo.