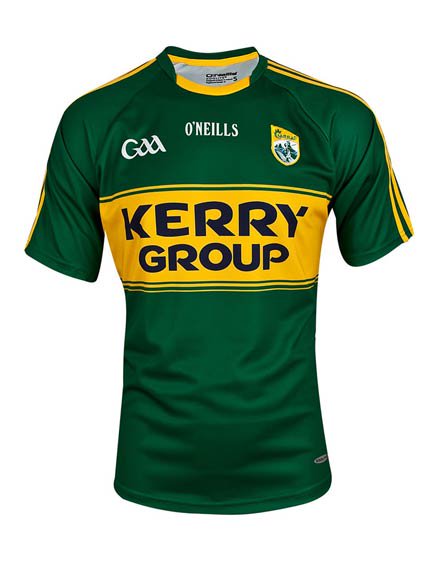 Kerry senior footballers should know their opponents in the All Ireland senior football quarter finals this weekend following the two round 4 qualifiers featuring Munster final runners-up Cork and Mayo in the Gaelic Grounds and Connaught final runners-up Galway and Donegal in Markievicz Park, Sligo on Saturday. Provincial winners, Kerry and Roscommon will then be drawn against the Round 4 winners with repeat pairings such as Kerry/Cork or Roscommon/Galway not allowed so effectively Kerry will be meeting one of Mayo, Donegal or Galway. The Quarter finals will be played in Croke Park on Sunday July 30th.

Kerry Minors to meet Louth in All Ireland Quarter Final

The Kerry Minor footballers will meet the Leinster runners-up Louth who lost out to Dublin in the final on Sunday last. That quarter final meeting will be played on the Bank Holiday weekend August 6th. That weekend is also pencilled in for the Under 17 Semi final involving Kerry and Roscommon and Kerry GAA are still awaiting word from Croke Park re the double involvement of Kerry Minors and Under 17s on the one weekend.